Last minute speeches and knocks on doors have been seen and heard across the state the past couple of days in anticipation for today’s General Election.

Polls in Escambia County will be open from 7 a.m. until 7 p.m. at more than 25 locations allowing voters to cast a ballot for the candidate of their choice.

Since the General Election decides seven county-wide races as well as several state races, Probate Judge Emilie Mims, who is the chief election clerk for the county, said the turnout at the polls Tuesday is expected to be high.

“I think this election will see a good turnout at the polls,” Mims said. “It probably will not be as great as the 2008 General Election, but since there are so many races of interest this time, I believe we will see a lot of voters make it to the polls.”

With 29 precincts open for the 12-hour voting period, Mims said poll workers are being faced with a new strategy during this election.

“We have 16 ballot styles in this county for this election,” Mims said. “Because of so many races involving specific areas of the county and state, we have ballots for every combination possible. There are school board, county commission and state representative races that will be voted on in specific districts and areas. Our poll workers will be implementing some new steps in the voting process to assure that each voter receives the proper ballot.”

County races to be decided in the Nov. 2 election include the office of sheriff. Incumbent Grover W. Smith is facing challenger Heath Jackson.

Cindy Jackson and Stephanie Agerton will face each other at the polls with each candidate hoping to win the seat as the representative for District 4 of the Escambia County School Board. Incumbent Cereal Daniel and Sherry Digmon will face off Tuesday to determine which candidate will become the board of Education’s District 6 representative.

Other races of local interest have Danny B. Joyner of Brewton facing incumbent Marc Keahey of Grove Hill as they vie for the seat to represent District 22 in the State Senate.

In the race for representative for House District 92, Don Cotton, David Darby and Mike Jones will be hoping to win the seat.

Polls across the county and state will be open from 7 a.m. until 7 p.m.

Election coverage will be provided with live, on-line coverage at www.atmoreadvance.com following poll closures on Nov. 2. 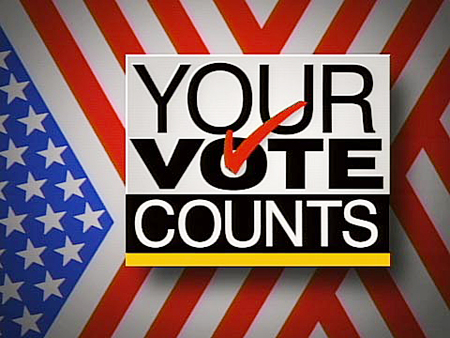