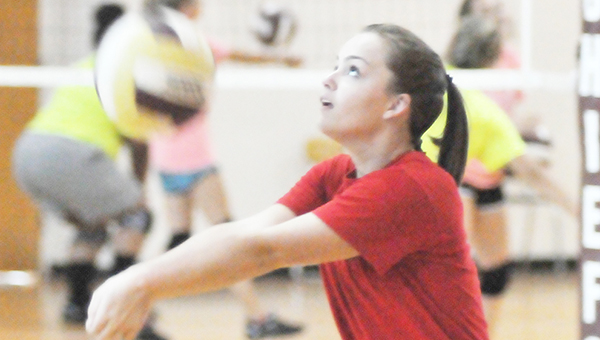 The Northview Lady Chiefs haven’t gotten off to the best start of the season as the Florida team lost its first three matches.

“We didn’t win, but we went all five sets,” Luker said. “The (junior varsity team) went all sets.

“If there’s such a thing as a good loss, then they did a good job.”

This season, the Lady Chiefs have seven seniors, four juniors and one sophomore on the varsity squad. There is one junior, four sophomores and five freshmen on the JV team.

NHS is in the Class 1A, District 1 with Jay, Central, Laurel Hill and Baker. The Lady Chiefs fell to Central on their season opener on Aug. 27.

NHS will be back in action tomorrow when it hosts Jay in district play. First serve for JV is at 4:30 p.m. with varsity following.

By David Rainer The state budget impasse in the legislature in Montgomery could soon have far-reaching impacts on those who... read more