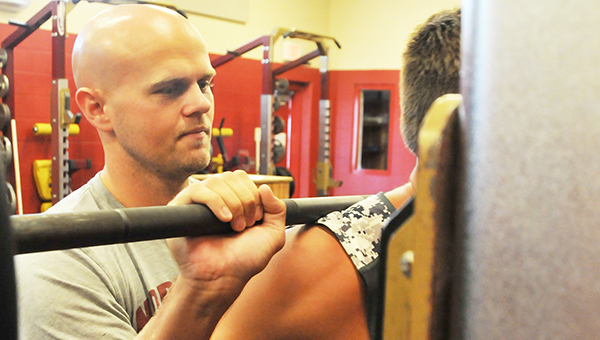 Northview’s new head football coach is no stranger to the Chiefs’ program.

Last Friday, NHS defensive coordinator Derek Marshman was promoted to the head spot after Sid Wheatley left recently for the same position at a high school in Mississippi.

Marshman started out as a volunteer coach at Pace High School from 2008-2009, and then came to NHS in 2010. From 2010-2014, he served as the defensive coordinator for the Chiefs. He then moved away to serve as the co-offensive coordinator at a high school in Signal Mountain, Tenn., only to return last January to NHS.

Marshman said he got into coaching because football is a passion for him.

“I wasn’t the greatest football player in the world, but I loved the game,” he said. “I wanted to continue to be around it.”

Marshman said he loves coaching because he gets to see the kids grown and inspire him.

“I love to see them graduate and see them go off and do great things,” he said. “Then, they’ll come back and talk to you about it, and talk about memories.

“That’s what keeps you going,” he said, adding that he can’t see himself doing anything else.

On the offensive side of the ball, Marshman said he’s a run-first type of coach.

“You’re not going to win in high school football if you don’t establish the run game,” he said. “There are multiple ways to do that. I’m not talking about getting in a two-tight, ‘I’ formation and pounding the football.

Defensively, Marshman said he has a gap-oriented philosophy.

“We’re going to run more coverages,” he said. “It’s going to be about fundamentals.”

For some six years, Marshman has served as an assistant under Wheatley, not only in football, but in baseball as well.

Marshman said he learned a lot from Wheatley.

“Right when I started coaching, he kind of obviously, knew I was new in the coaching profession,” he said. “(Wheatley) kind of put me under his wing a little bit.

“I think he’s a great disciplinarian,” he said. ��You never hear Northview kids getting in much trouble.”

NHS Principal Gayle Weaver said Marshman’s work ethic and passion for the game of football helped in him being picked as the head football coach.

“Coach Marshman is a great gentleman,” Weaver said. “He has integrity and passion. That’s one of the key things I look for. He has a vested interest in the program. The students and staff respect him.”

Marshman and wife, Brittany, have one child, Lily. 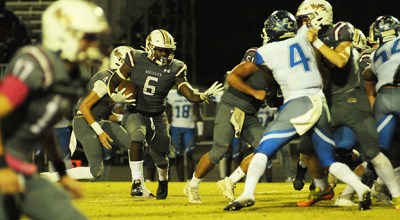 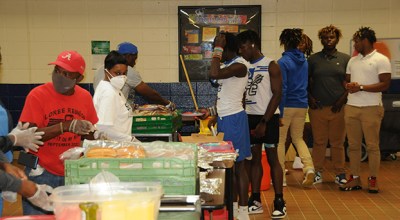 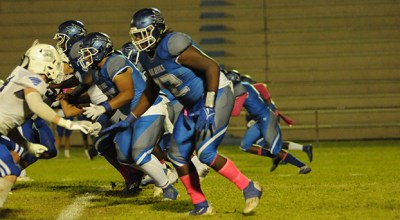