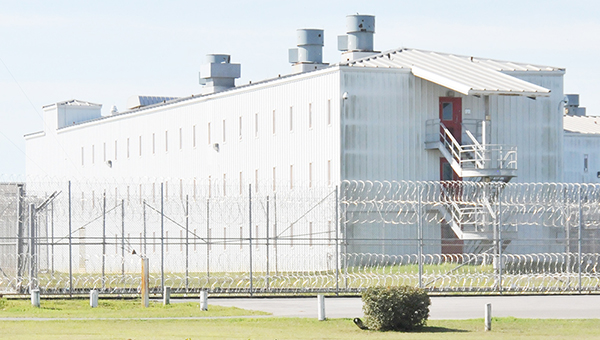 A correctional officer at William C. Holman Correctional facility was stabbed during an assault by an inmate today, according to Alabama Department of Corrections officials. 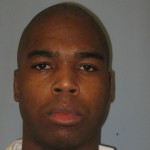 The stabbing happened at 12:35 p.m. in the facility’s dining hall during the noon meal, according to the ADOC.

“Prison officials report the inmate assaulted and stabbed the officer in retaliation for being denied an extra trey of food,” ADOC Public Information Manager Bob Horton said. “Correctional officers responded to the incident, and were able to constrain the inmate and give aid to the injured officer.”

Horton said the officer was airligted to an off-site hospital, and the officer’s condition is critical.

“Cleveland Cunningham was detained as a suspect in the stabbing,” Horton said. “Cunningham is serving a 20-year sentence on a 2013 first-degree robbery conviction in Baldwin County. The inmate was segregated from general population without further incident.”

No other inmates were involved in the stabbing, Horton said.

The facility was placed on lockdown while ADOC officials investigated the incident.

The ADOC is not releasing the name of the officer pending the ongoing investigation, Horton said.