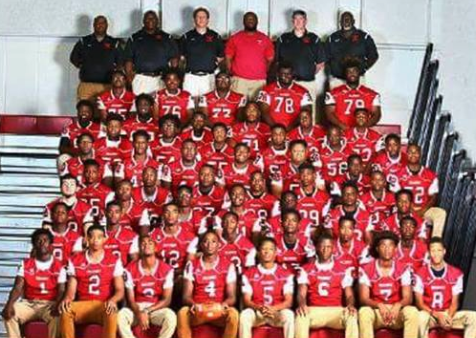 Several school buses full of Conecuh County residents are slated to make the trip to Tuscaloosa for the Alabama High School Athletic Association’s Super 7 Championships, according to Superintendent Zickeyous Byrd.

Hillcrest-Evergreen will be playing Randolph County at 11 a.m. tomorrow for the Class 3A state title at Byrant-Denny Stadium.

The Jaguars have accumulated a 13-1 record so far this season. Hillcrest’s only loss was to Region 1 foe, T.R. Miller, a 18-15 decision.

In the postseason, Hillcrest beat Prattville Christian 61-0 in the first round; Oakman 42-14 in the second round; American Chrsitian 29-21 in the quarterfinals; and Clarke County 20-14 last week in the semifinals.

Byrd said the board was prepared to send the whole fleet of busses.

“We’re offering free transportation for all of Conecuh County,” he said.

Byrd said Wednesday night that the team is already in Tuscaloosa for the game, and has already practiced on the field.

“We have some awesome players,” Byrd said. “They’re truly working hard, and have been working hard all season.”