An Atmore man was arrested after a search warrant at his residence netted more than 2 pounds of marijuana and other drug paraphilia, according to officials. 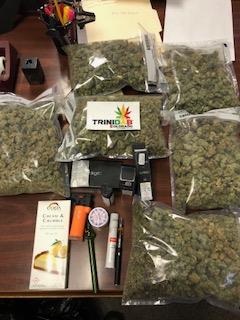 Chief Chuck Brooks said in a release that Gregory Nix, of 61 Point Escambia Cir., was arrested and charged with 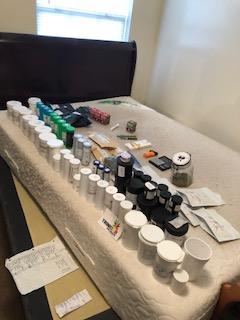 trafficking marijuana and possession of drug paraphernalia after a search warrant — by the Alabama Drug Enforcement Task Force and assisting APD officers — was executed at his residence on June 3.

Brooks said after arriving back at the station, agents emptied the marijuana into bags and found that the marijuana weighed in excess of 2.2 pounds.

“Agents then charged Nix with trafficking marijuana and possession of drug paraphernalia and he was transported to the Escambia County Jail,” he said.