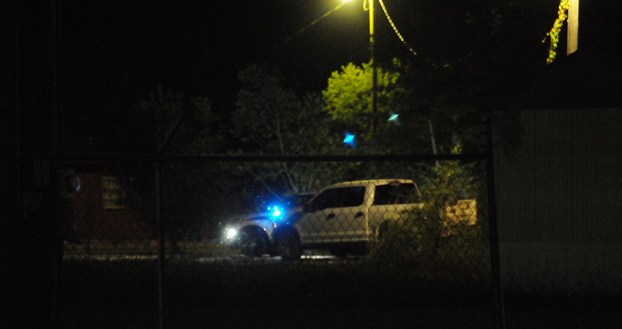 No arrest has been made yet on the homicide

An Atmore man died as a result of a shooting Tuesday, and officials are seeking the whereabouts of the shooter, according to the Atmore Police Department.

Chief Chuck Brooks said in a news release that on Sept. 24, at approximately 2:31 a.m., the APD received a 911 call stating a person had been shot on Jimbos Road in Atmore. He said police and EMS were immediately dispatched to the scene.

“Police arrived on scene and found a male laying next to a care in the driveway at 76 Jimbos Road,” he said.

Brooks said the victim was later identified as Roderick Watkins Jr., 23, of Jimbos Road, in Atmore, and was pronounced deceased at the scene.

Brooks said APD investigators were called to process the scene.

Brooks said a witness at the scene said after hearing the gunfire outside, they immediately ran outside to find a male subject running from the scene.

“The Alabama Department of Corrections K-9 Tracking Team was called to assist with the search of the person running from the scene,” he said. “After a brief search, it was determined the subject running may have left the area in a vehicle.”

Brooks said the APD does have a person of interest and is seeking the whereabouts of the person.

Escambia Academy put together a solid first half and rolled to a 38-21 victory over Jay, Fla. Friday night on... read more