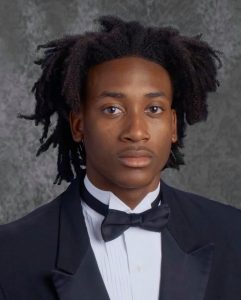 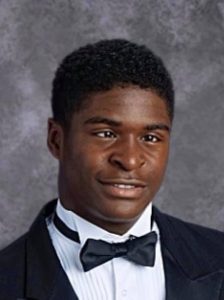 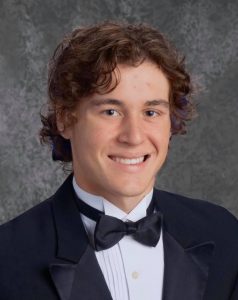 Escambia Academy’s Tiquale Taylor, Bryant Quimby and Tyrese Smith were selected to play in the 2020 AISA East-West All-Star boys basketball game today at the Multiplex at the Cramton Bowl in Montgomery.

Tip off for the boys game tonight is right after the girls game, which tips at 6.

Tonight’s game marks a first for Taylor and Quimby as they already played in an All-Star game during this school calendar year. Both were members of the AISA All-Star football team.