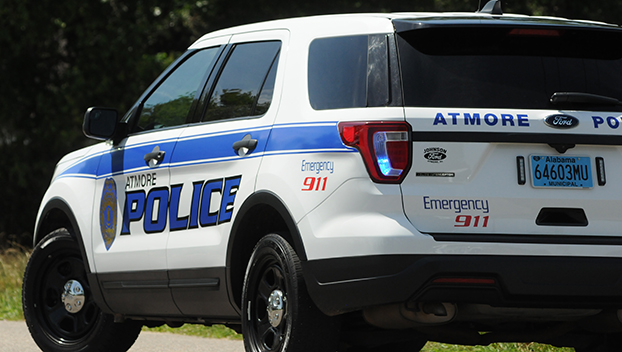 The Atmore Police Department is looking for information in regard to a string of car break ins, according to officials.

Chief Chuck Brooks said in a release that the APD, in the past two weeks, has received numerous complaints of suspects breaking and entering automobiles throughout the city.

Brooks said the APD Investigations unit is actively working these cases and encourage anyone with home security footage of these suspects to call 251-368-9141.