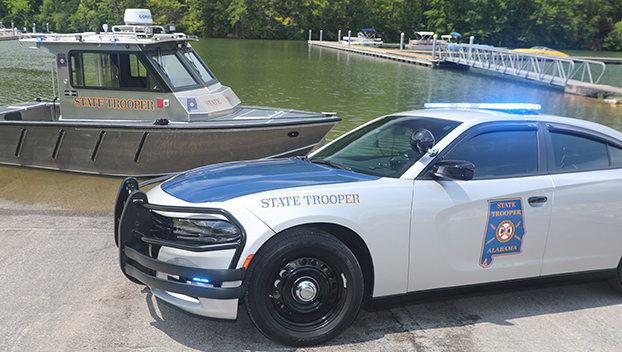 Troopers detained more than $1 million during a traffic stop on Interstate 65 near Evergree, according to the Alabama Law Enforcement Agency.

Director of External Affairs Amanda Wasden said in a release that ALEA’s Motor Carrier Safety Unit stopped a tractor trailer on I-65 near Evergreen.

“During a safety inspection of the vehicle, troopers located and detained approximately $1,030,000 in U.S. currency,” Wasden said. “The State Bureau of Investigation (SBI), also part of ALEA, was contacted and responded to the scene.

“The two occupants of the tractor trailer were released,” she said.

Wasden said ALEA is continuing to investigate the matter, and nothing further is available.