EMA: We are monitoring system over Bahamas 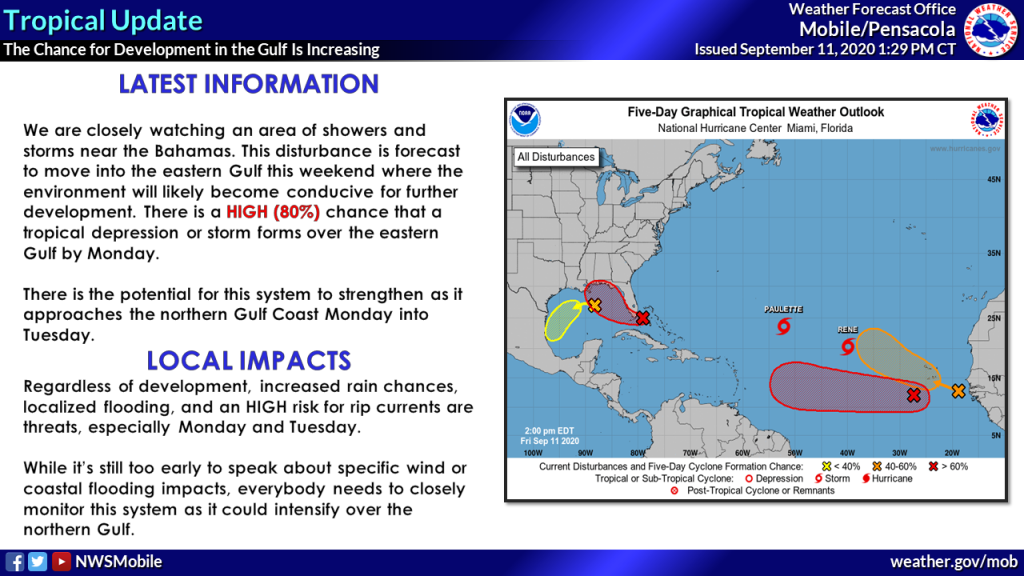 EMA Director David Adams said in a release that the tropics are quite active today across the entire Atlantic Basin, but the system over the Bahamas is one they are paying attention to right now.

“This system is forecast to move westward, crossing the Bahamas and Florida today and tonight before moving into the eastern Gulf of Mexico by early Saturday,” Adams said. “Upper level winds are expected to become conducive for development once the system moves into the Gulf, and a tropical depression could form as the disturbance moves slowly to the west-northwest over the eastern and central Gulf of Mexico over the weekend and into the early part of next week.”

Adams said it’s still too early to talk about possible impacts for the local area, “but regardless of development we will be seeing increased chances for showers and thunderstorms across our area over the weekend, and also an increasing risk of rip currents along area beaches. We will continue to monitor the progress of this system and provide updates as necessary.” 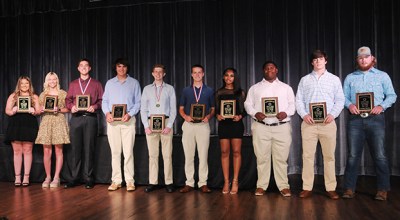