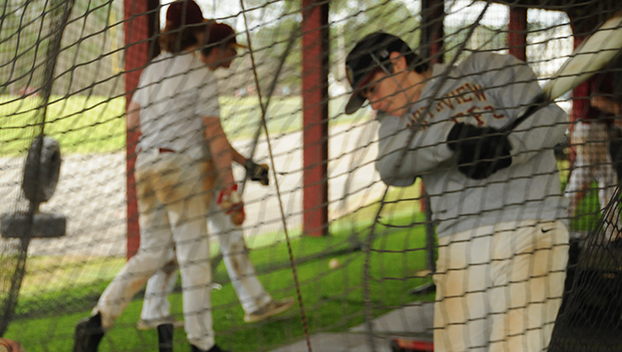 One can’t have table salt without sodium and chloride.

Northview’s baseball team’s chemistry will be on display as the Chiefs begin their 2021 campaign this Friday in a home contest against T.R. Miller.

“This group of players are buying into our style of baseball,” NHS baseball coach Jeremy Greenwell said. “We will be a little young, but we refuse to use that as a crutch, like so many other coaching staffs do. We will get these young guys coached up, and our seniors and junior will set the tone of our expectations we have for each member of this team.”

Returning starters for the Chiefs include senior Cody Thomas, a two-year starter at second base; Kaden Odam at middle infield; sophomore Jamarcus Jefferson at shortstop and utility; senior Bryce Kornchak, a three-year starter at center field; and Rustin Pope at catcher.

Greenwell said Pope, who played at designated hitter last season, will fill the shoes left from Adam Aliff, who has graduated.

Greenwell said Jay is the team to beat in the district.

“Coach (Mike) Roberts does a good job across the river,” he said. “Good lord willing it will be Northview versus Jay in the district championship game come the end of April.”