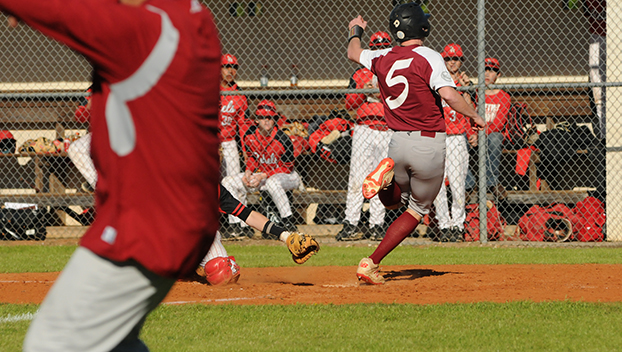 Cougars to battle for No. 2 seed in area Thursday

Escambia Academy will be playing for the No. 2 seed in AISA Class 2A Region 2, Area 1 against Wilcox this Thursday on the road.

The Cougars enter the contest after falling 4-2, 3-2 in an area doubleheader against Lowndes Academy on April 1.