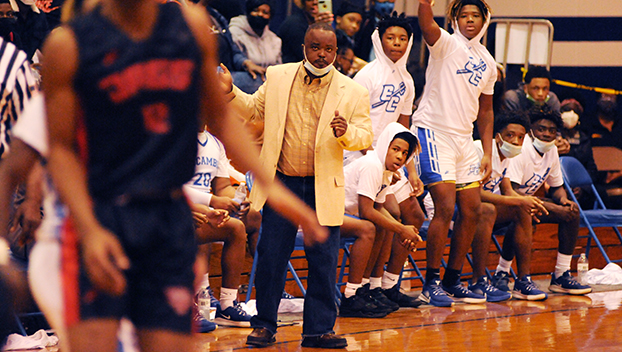 The Escambia County High School athletic community is in mourning today as one of its own has died.

“When I got to work this morning, and didn’t see him I got to worrying about him,” Mason said. “I called him several times and couldn’t get him.”

“We kept calling him, and it’s not like him to miss work,” Mason said. “Coach Bullard took off and went back to Mobile to see what was wrong with him. He called coach Shears’ brother, and found that he had passed sometime last night or this morning.”

Mason said all of the football and basketball players were told this morning of the news.

Assistant coach Raymond Robinson only knew Shears for some two years, but said it felt like he’s known him all of his life.

A cause of death is unknown at this time, according to school officials.