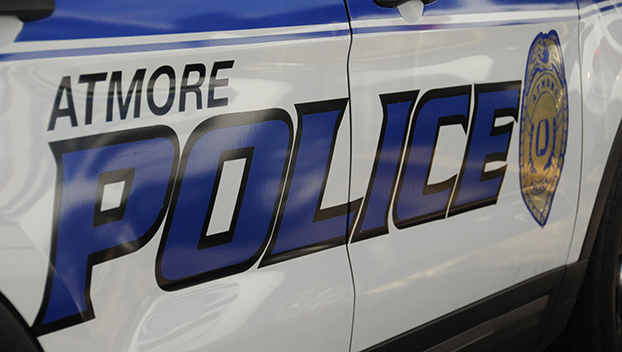 The Atmore Police Department is seeking information regarding a shooting that occurred April 30 at Houston Avery Park, according to officials.

Chief Chuck Brooks said at approximately 8:45 p.m. on April 30, the APD was contacted by Atmore Community Hospital in response to a person being shot with a firearm.

“Atmore police responded to Atmore Community Hospital and discovered the male patient was a 16 year old suffering from a single gun shot wound,” Brooks said in a release. “According to witnesses, the male victim was watching a basketball game at Houston Avery Park when a lone gunman discharged a weapon and struck the victim. The victim was treated at Atmore Community Hospital, and later flown to an undisclosed medical facility.”

Brooks said no arrests have been made at this time.

He said APD investigators are currently investigating the offense and encourage anyone with information to contact the APD at 251-368-9141.