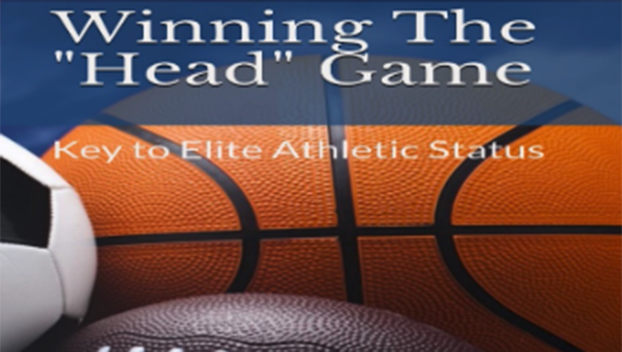 Standing at mid-court in Madison Square Garden, Sonny Smith had one thought.

“I looked up and said ‘If I can stand in the most famous arena in America at center court, anyone can do it,’” Smith said.

The book provides necessary ingredients to help athletes and coaches build a bridge from where they are to where they would like to go in athletics, Vickery said in a release. The book is split into five parts and provide motivational, inspirational and informative messages that apply to the what and why, instead of the how of sports.

Smith’s career in coaching is well known. He coached high school and college in North Carolina, Virginia, Kentucky, Indiana, Tennessee and Alabama. His first head coaching job was in Tennessee.

Smith coached former NBA professional basketball player and TV analyst Charles Barkley; Chuck Person, Chris Morris and Allan Bristow, all players who were selected in the first round of the NBA Draft.

Smith said a number of people have been on him to write a book about his life.

“I didn’t want to do it,” he said, however. “I needed someone to talk me into doing it. Lou thought he could put the book together. He interviewed me many times.”

Smith and Vickery have been friends for many years.

On the format of the book, Smith said they bounced ideas back and forth and settled on the current format.

“The way he went through it with Sonny moments; the book was left open to write other things later on,” Smith said. “I am in eight Hall of Fames around country, and I didn’t want to say that in the book, but Lou is very good about getting things out you did or didn’t accomplish.”

In the book, Smith talks about his hometown and being raised 7 miles from the North Carolina line in Tennessee.

Smith said the key to staying successful is having high goals and readjusting those goals based on how one started.

“You’ve got to work to stay at the top of the mountain,” he said.

Smith said the most important aspect of the book is that anybody can make it, regardless of where one started or how you started or how far behind one is.

The book, published by Upword Press LLC, will be available on Amazon, Barnes and Noble, louvickerybooks.com after Aug. 24 and Page and Palette after September 15.

Proceeds from the book are going to the Tallapoosa Girls Ranch.