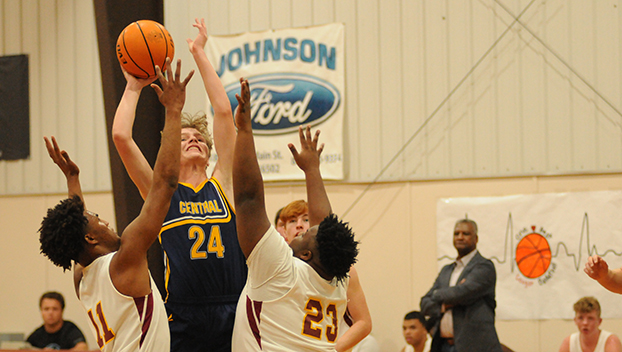 EA then went on a 11-2 run in the third, pounding the basket and executing passes. In the fourth, the Central cut the game to 11 with 5:47 left, and EA made some free throws late.

EA is back in action this Saturday at Central. JV and varsity boys only. Tip off for JV is at 6 p.m.