ECHS to stay in 4A after latest reclassification, realignment 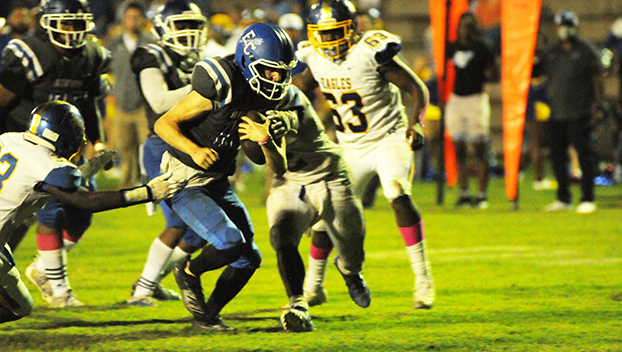 Escambia County’s football team will still compete in Class 4A, Region 1 for the 2022-23 seasons.

The reclassification realignment is based on school enrollment.

In volleyball, ECHS will play in Class 4A, Area 2 with Jackson and T.R. Miller.