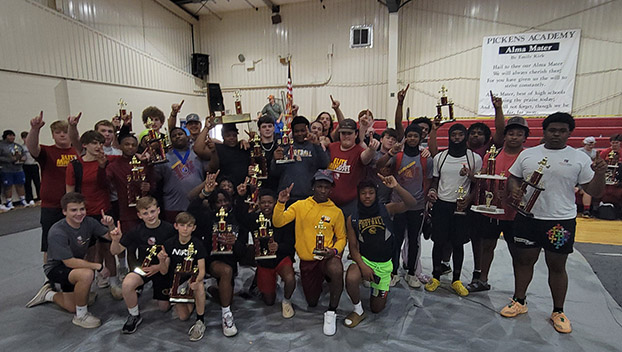 The Cougars who placed in the top three of their weight divisions included: