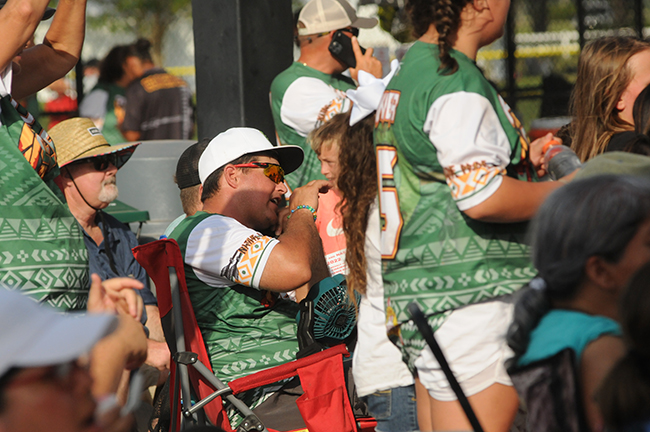 PCI hosted the annual event, which brings together teams from Tribes from around the country. This year’s teams included the Poarch Creek Indians, Mississippi Band of Choctaw Indians, Eastern Band of Cherokee Indians and the Seminole Tribes of Florida.

PCI sports coordinator Jake McGhee said the tournament went off without a hitch.

“I think it went well,” McGhee said. “In terms of just as far as games, it was almost perfect. We a little delay (one day), but for the most part, everything went great.”

McGhee said games wrapped up early on Saturday night, and the feedback he’s gotten has been positive.

“Our staff worked really hard and got after it,” he said. “I was really proud of them. It was exciting to see everybody at the ballpark.”

Those teams who finished first through third in each age group included:

To see photos of the tournament, visit www.atmoreadvance.com.