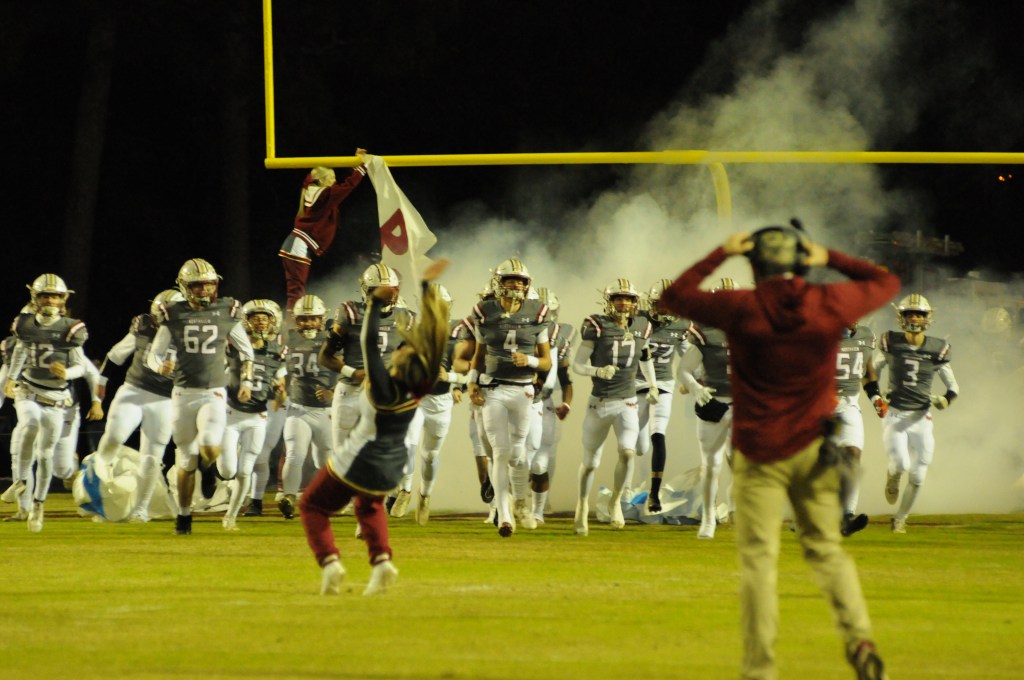 Northview will battle Union County, Fla. for a spot in the FHSAA Class 1A, Rural state championship game this Friday night in a state semifinal at home at Tommy Weaver Memorial Stadium.

The Chiefs are coming off a dominant 42-6 victory over Chipley Nov. 25 in the regional final, a game where NHS scored off of three turnovers.

“I think that’s going to have a big advantage for us because Union County plays a lot of its games at home,” Summerford said. “I told the kids to worry about us, that this is faceless opponent and to not look at the scoreboard during the game. We’re still at a place to take it game by game.”

“You have to go out and do everything you can to bring the book at on winning the game,” he said.

NHS enters the contest a perfect 12-0, while UCHS is 8-2, according to MaxPreps.

Summerford said UCHS has some big guys, and its athletic on the back end.

“When you get to the Final Four teams, everybody’s going to be good,” he said. “It’s going to come down to one or two possessions and how the kids execute.

“Everybody’s going to look good,” he added. “It’s the state of Florida and I expect nothing less with these high-quality football teams.”

While Northview’s players will be playing in new territory this week in the state semifinals, Summerford isn’t.

He coached at Tate High School and West Florida, both advancing to the Final Four.

Summerford said he’s telling his team this week to focus on themselves.

“If we win one on one matchups and execute the game plan, that’s going to be fine,” he said. “That was the message to coaches on Sunday, to take care of us and play for the week. It’s whatever it takes from here on out.”

During the postseason, NHS fans have shown out in Bratt with their support of the Chiefs.

Summerford encouraged the NHS fans to come out and support the team.

“They’ve earned it,” he said. “They’re going to be there ready to play Friday night. They know the community is behind them. They know where their record is at, and it’s not often you get to play a Final Four game at home.”