The Traditions and Customs of the Festive Season in America 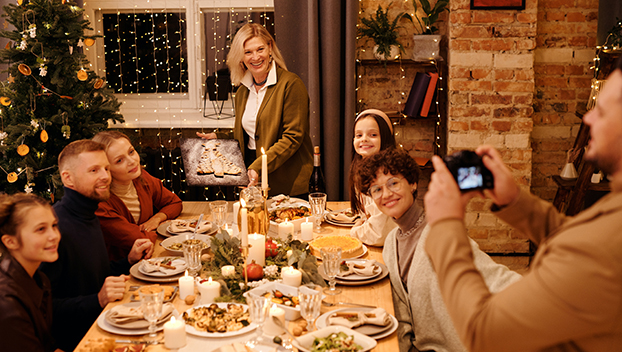 One of the most popular traditions during the festive season in America is putting up Christmas lights. This dates back to the 18th century when people would string small lanterns along their rooftops and porches. In 1882, three years after Edison invented the light bulb, one of his employees came up with the idea of using them to decorate a Christmas tree. And so, the first electrically illuminated Christmas tree was born. This new tradition quickly caught on and soon enough, people started decorating their homes with all sorts of lights – not just during Christmas but also for other holidays like Halloween and Independence Day.

Gift giving is a very important part of American culture, especially during the festive seasons. The most common time for gift giving is during Christmas, when family and friends exchange gifts to show their love and appreciation for one another. However, gift giving is also common during other holidays such as Thanksgiving, Hanukkah, and Easter. Gifts are also given on special occasions such as birthdays, weddings, and anniversaries. In some cases, people give gifts to show their gratitude or to apologize for something.

Christmas cards are a popular tradition in the United States, typically involving the sending of greetings to friends and family during the holiday season. The custom began in England in the early 19th century, but was not widely adopted in the United States until the 1840s. The first known American Christmas card was sent by businessman Henry Cole in 1843. The tradition has since become a staple of American culture, with millions of cards being sent each year. There are many different designs and styles of Christmas cards available, and people often choose cards that reflect their own personal taste or style.

In conclusion, the American festive season is a time for family, friends, food and fun, and is celebrated in many different ways across the country.