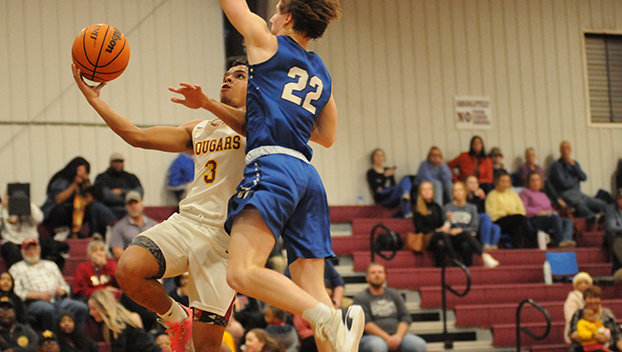 Sasser led with 19 points, and Watson dished in 11 in the victory, which based on the point spread, put EA in the playoffs. The Cougars will play for the No. 2 seed spot in AISA Class 1A, Region 2 this Friday night at South Choctaw.

During the win on senior night, a slow start yielded a more fast-paced second period as the Cougars led 24-20.

EA applied its defensive pressure, and converted on the offensive end during the third to lead 37-25 going into the fourth.

EA basketball coach Jerome Webster said they went to their press in the second half, cutting off Wilcox Academy’s best player, Nickelson.

“We put all of the emphasis on him, and went zone,” Webster said. “We then turned it up and took care of the ball.”

Sasser scored 10 of his points in the second half, nailing two 3-pointers in the fourth period.

Senior Cameron Ball chipped in eight points, including a buzzer-beating jumper to end the first period.

EA’s Luke Bell got the scoring going in the third period with a rebound and put back to give the Cougars a 26-20 edge. Bell added another later in the period to help stay the lead.

Justin Davis added a 3-pointer and dish to Sasser in the third.

Sasser’s first 3-pointer in the fourth gave EA a 13-point lead. His second, along with a pair of free throws put the Cougars above board.

Bell contributed with nine points in the win. 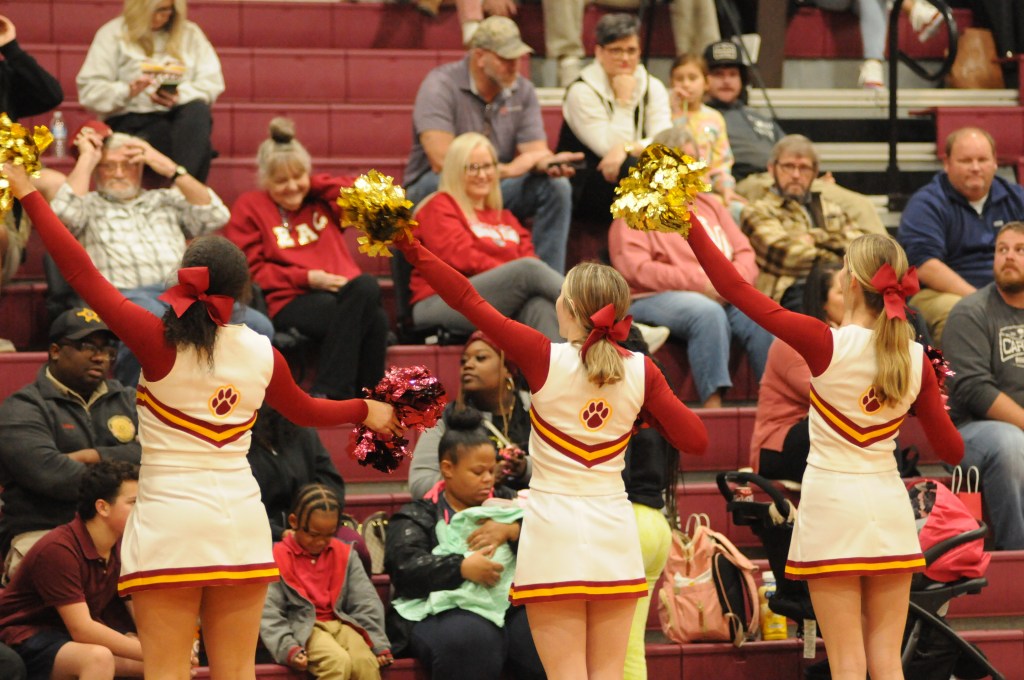 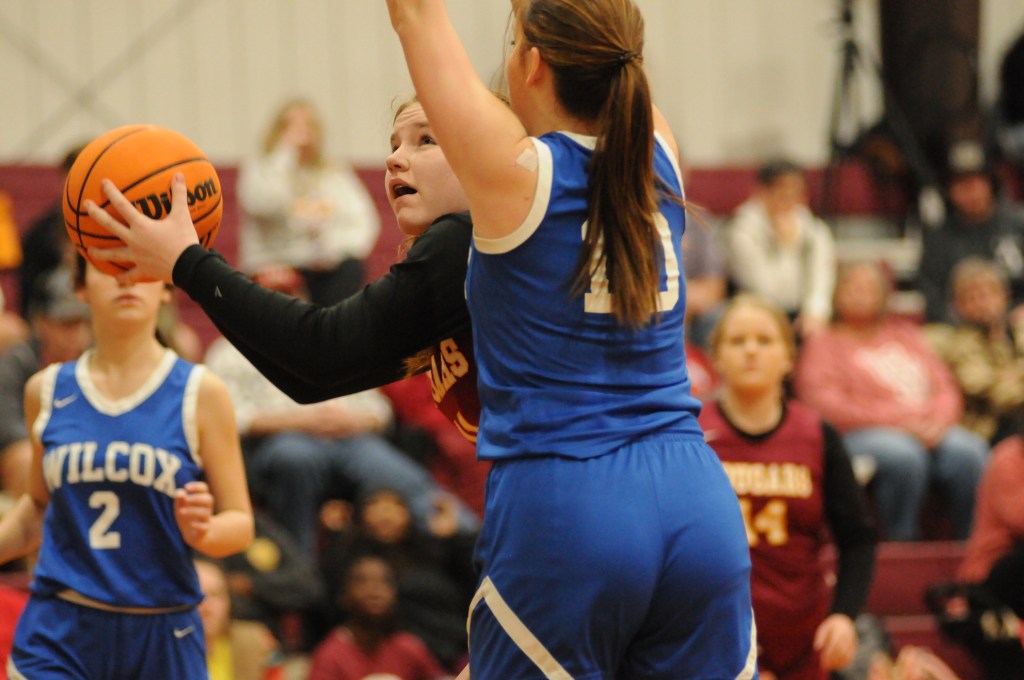 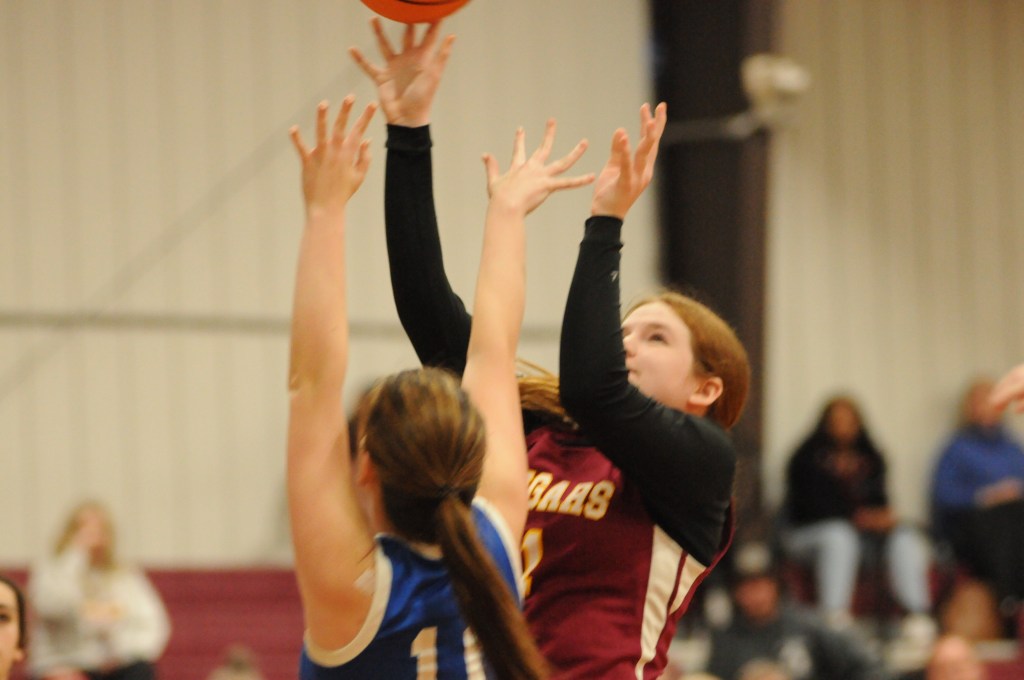 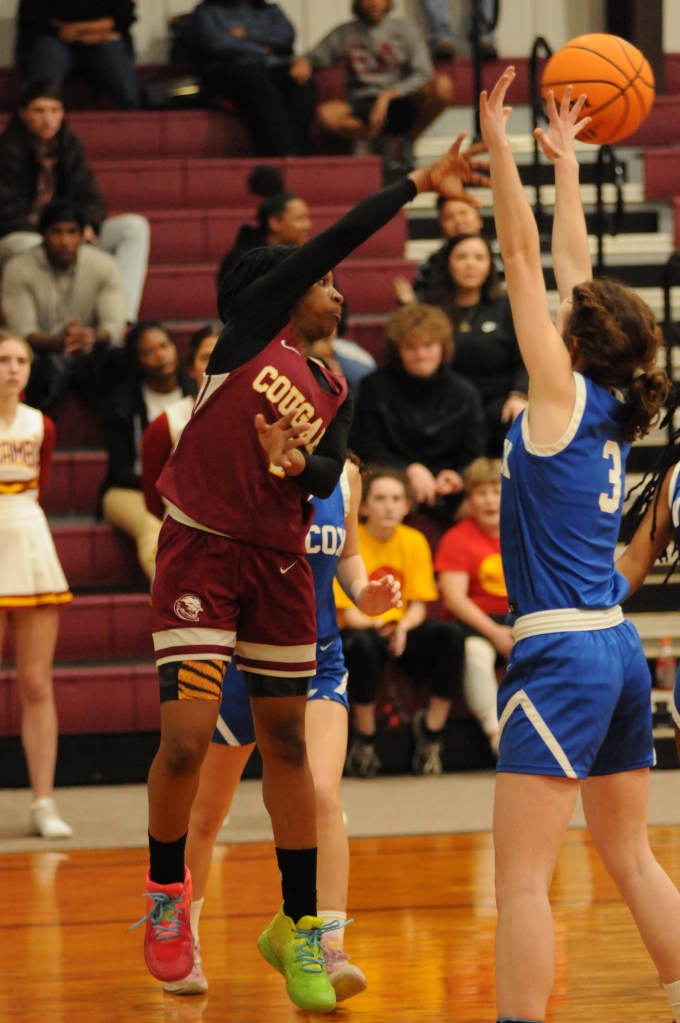 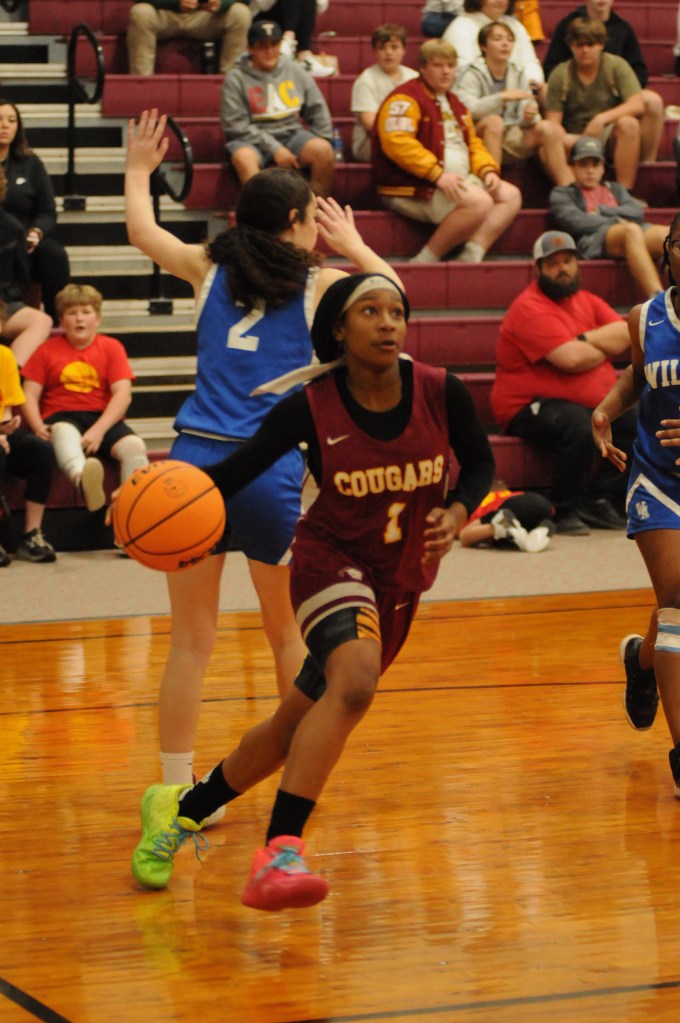 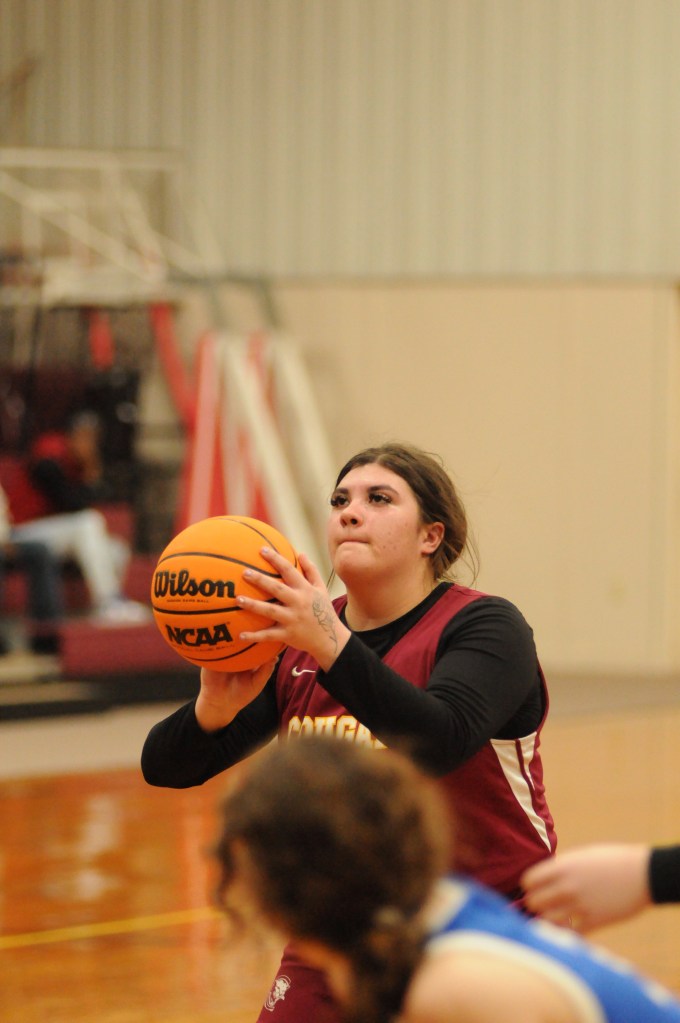 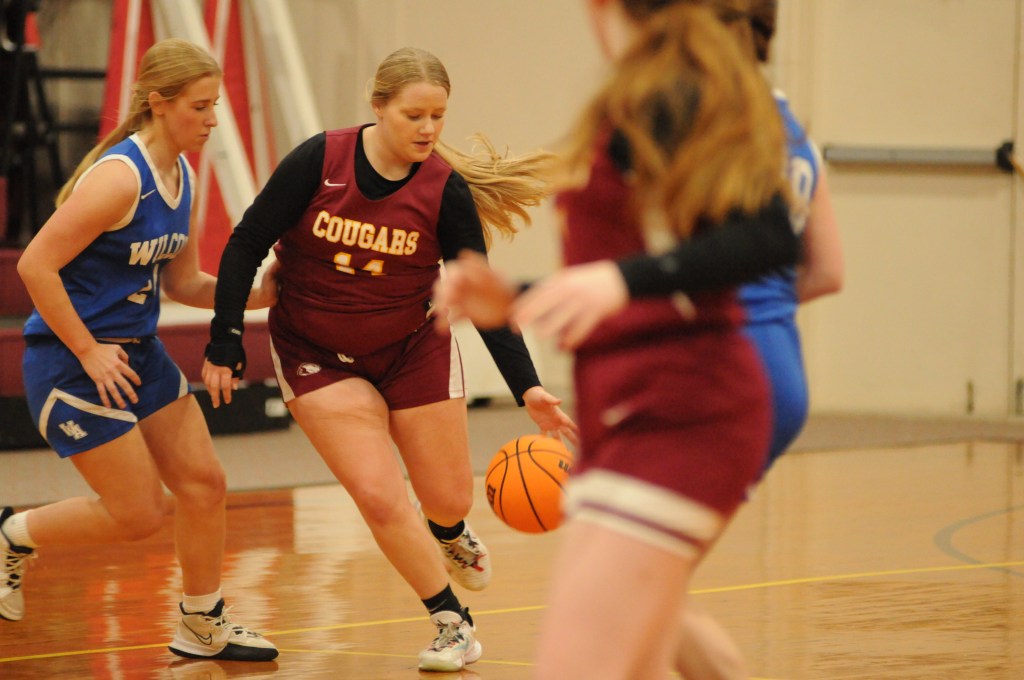 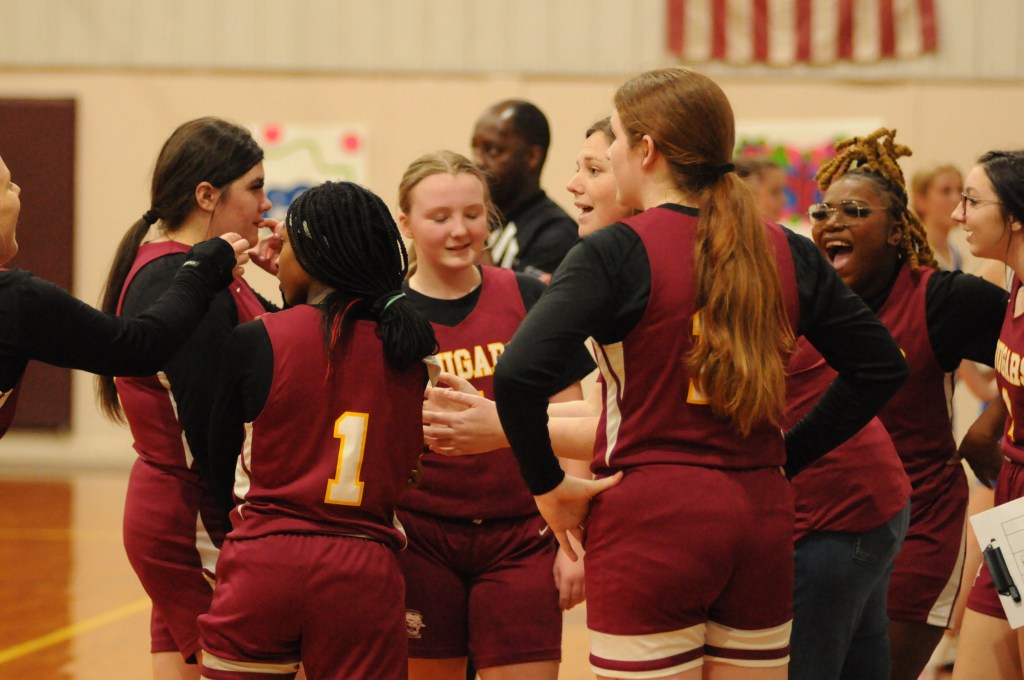 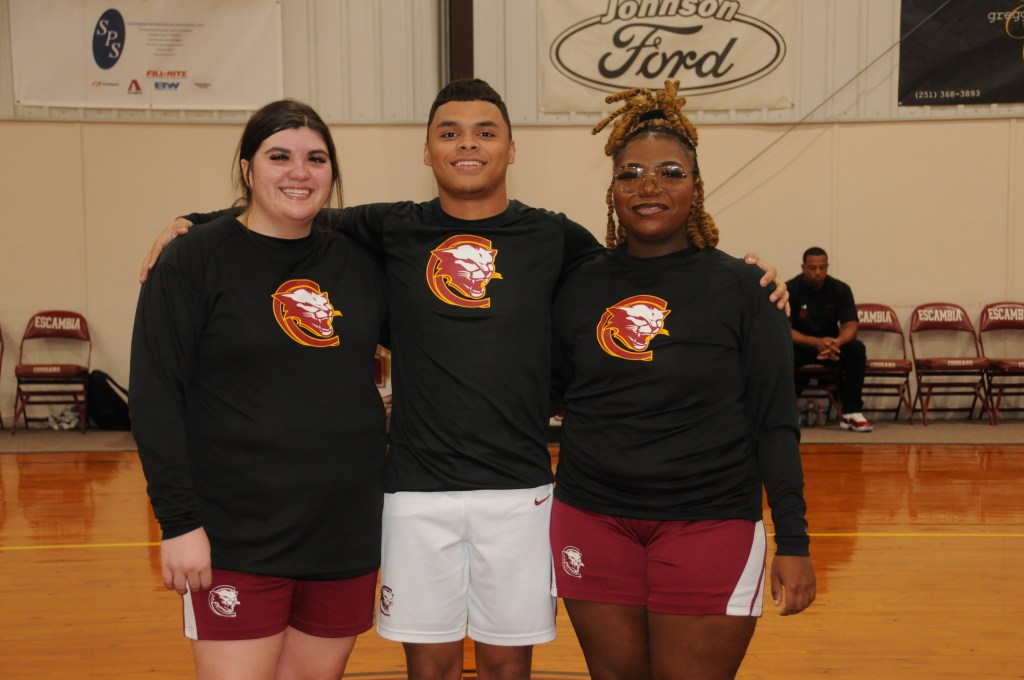 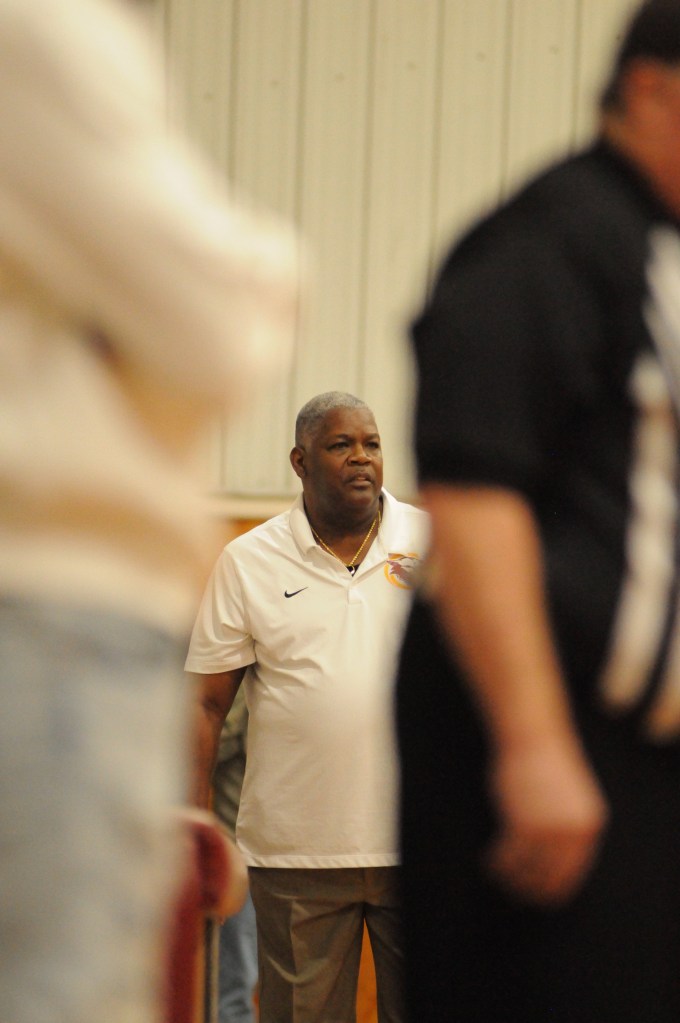 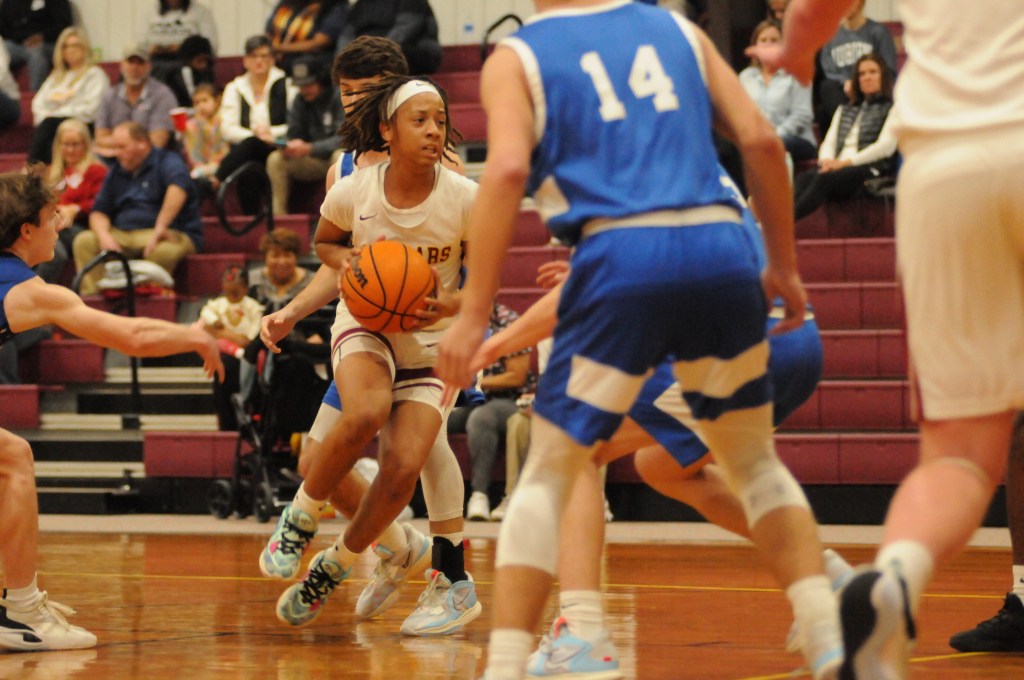 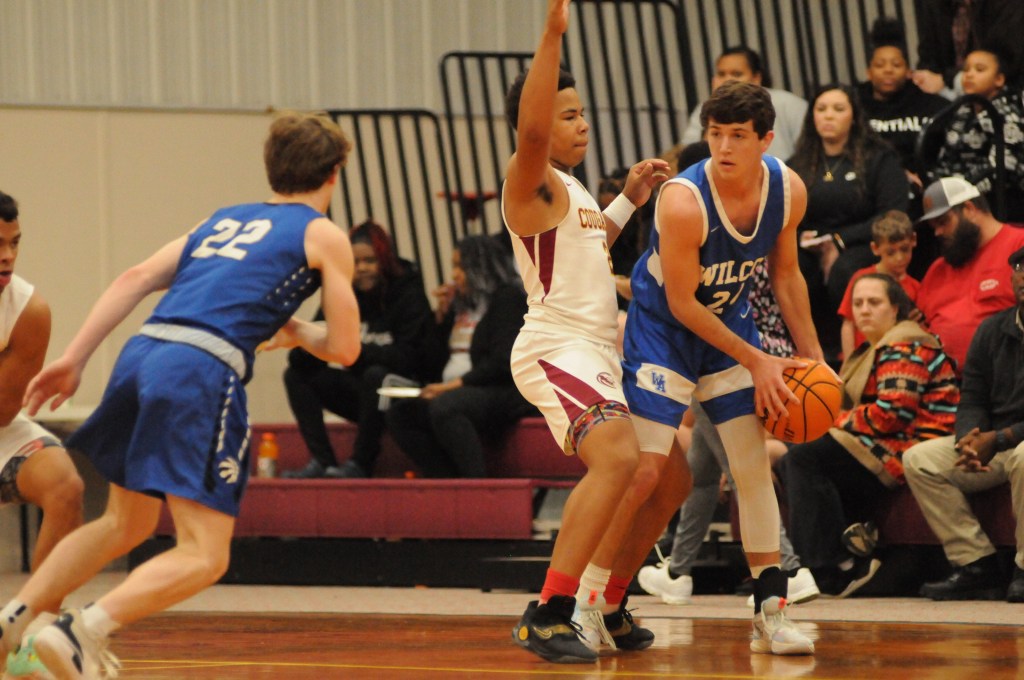 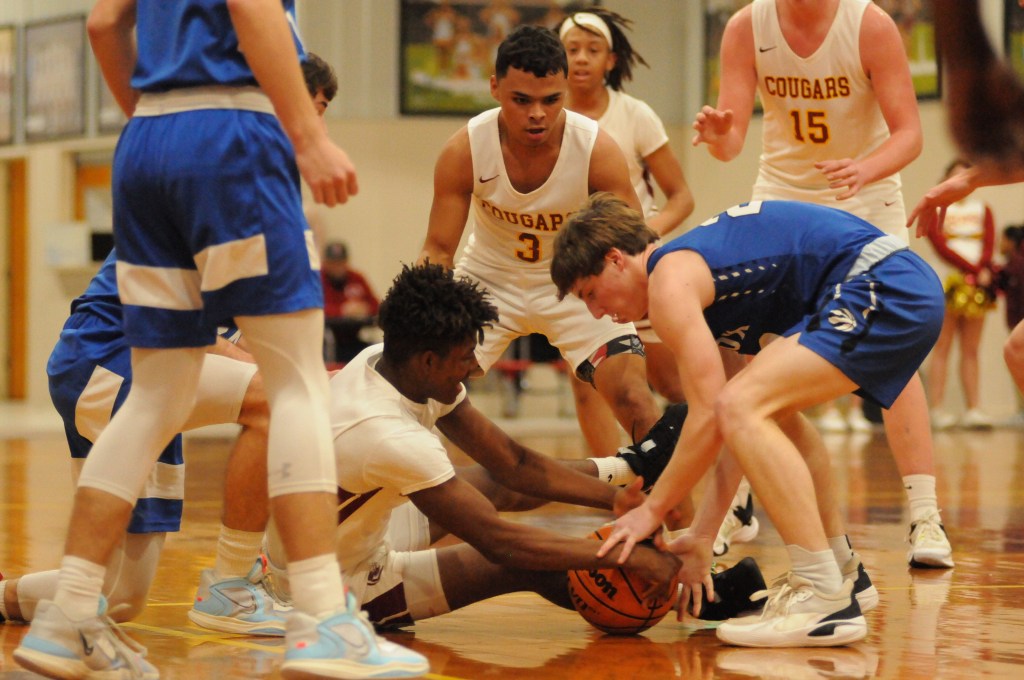 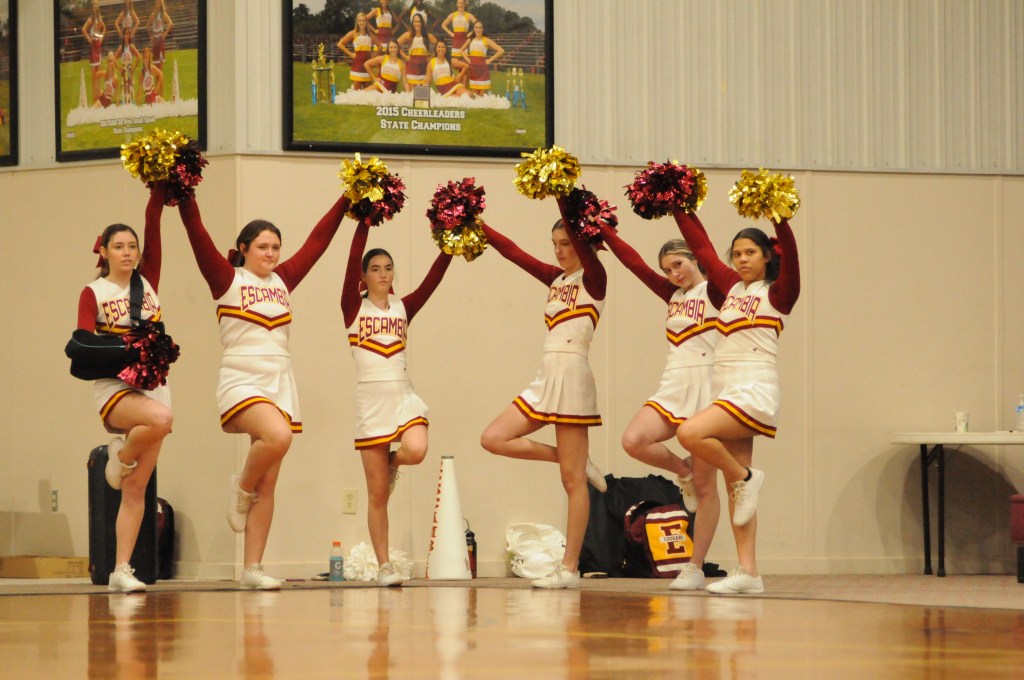 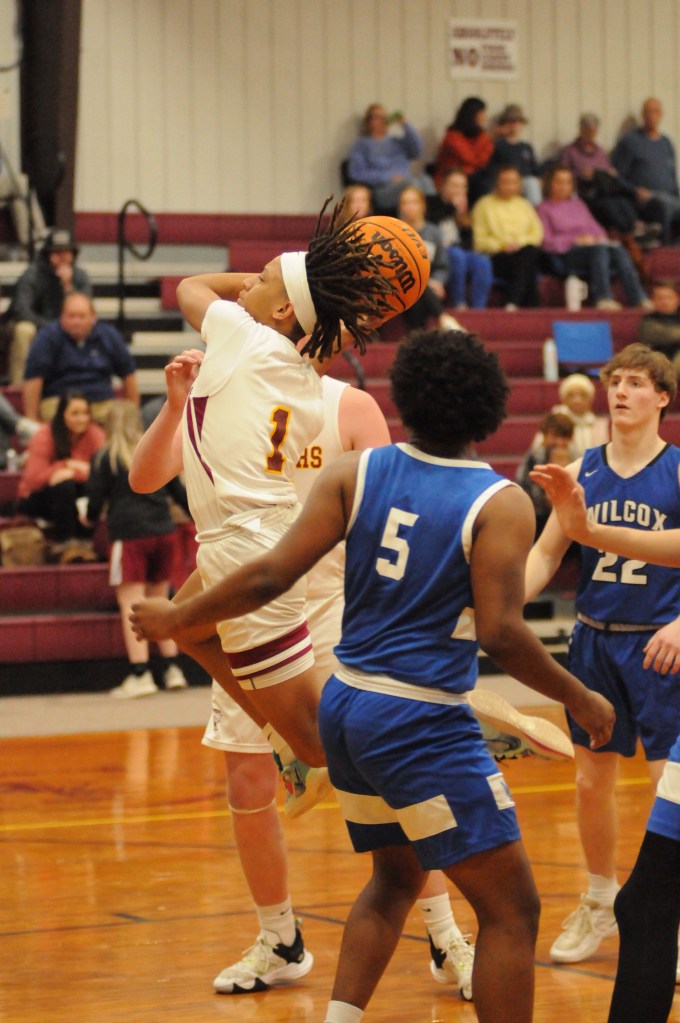 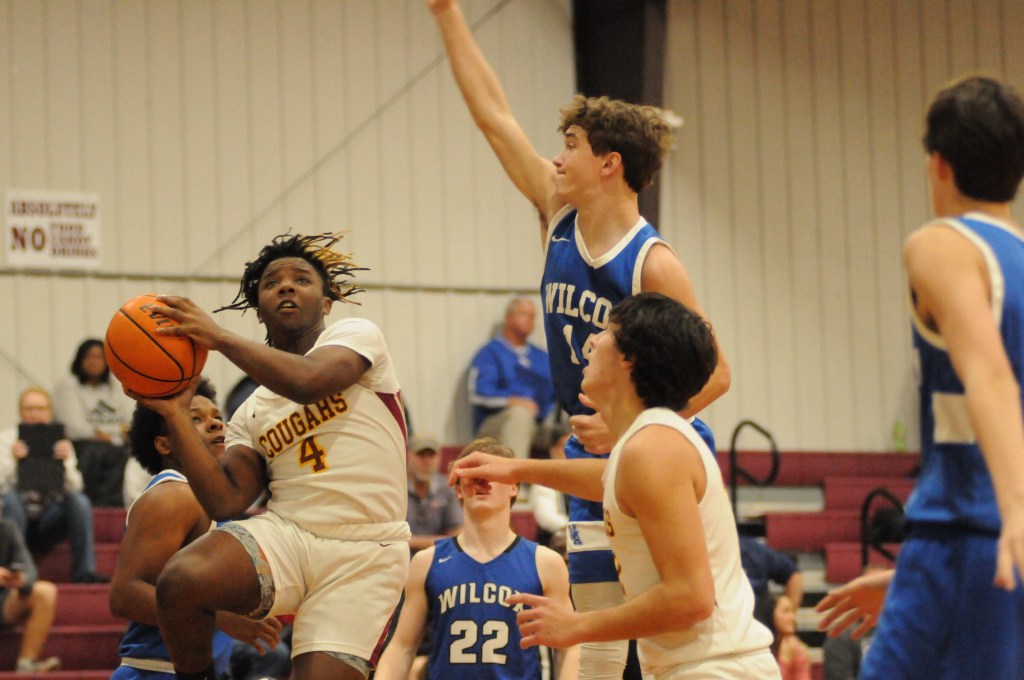 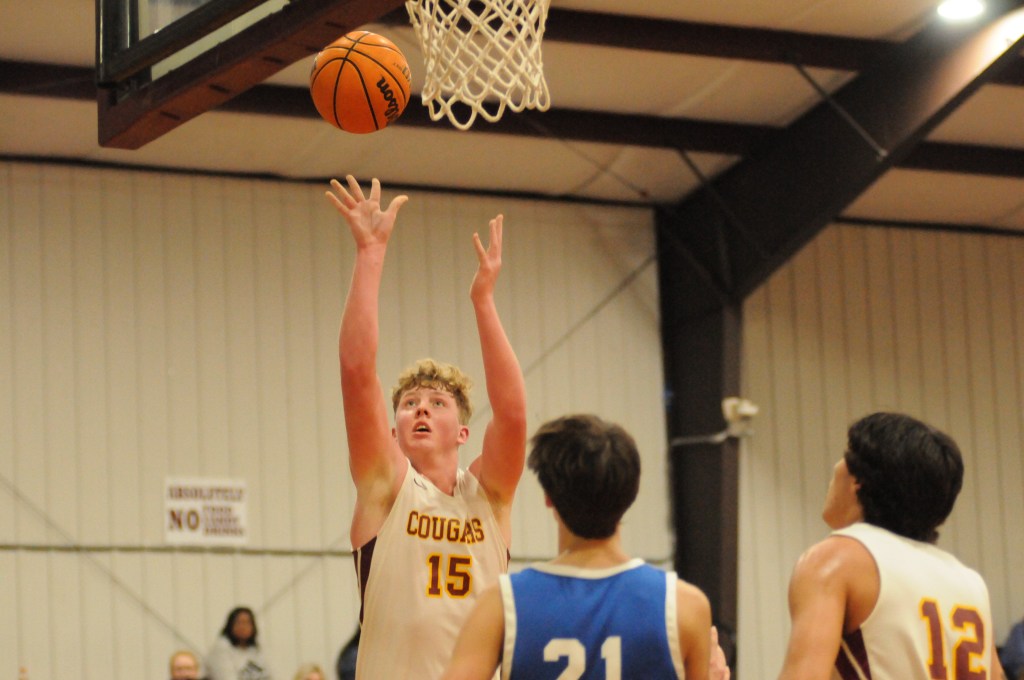 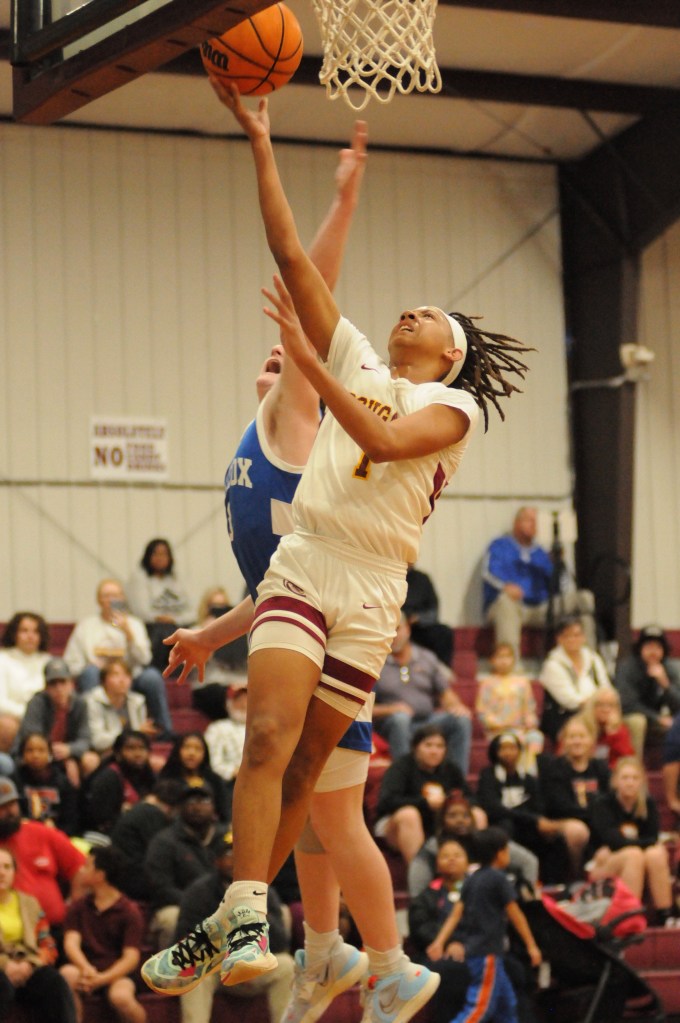 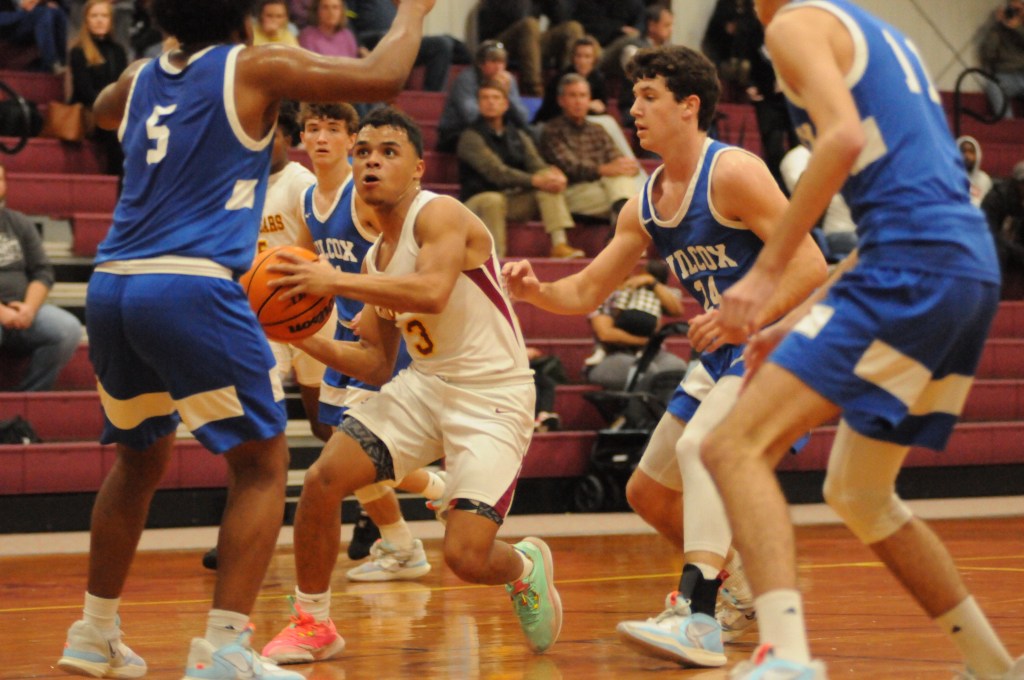