With encouraging posters raised high and screams of excitement from her family, Christina Alfred of Phenix City sang her way to riches and maybe even a future in the recording industry when she landed a win in the Wind Creek Casino’s “Sing Your Way to 100K” competition finals Friday night.

The singer worked her way through 17 weeks of competition earning the top prize from among some 2,000 initial contestants.

Competing against semi-finalist Holli Mosley of Mobile, Alfred sang several songs Friday evening in front of hundreds of audience members as well as a handful of high-powered judges.

During Friday’s final night of competition, Taylor Hicks of American Idol fame, served as one of several judges for the evening’s event. Other judges were officials from such recording labels as ASCAP and others.

During the finale of the event hosted by comedian Sinbad, Alfred and Mosley stood hand-in-hand as the final results were tallied and announced.

Beating the competition by only two votes, Alfred took the title of winner and a giant check for $100,000. Wind Creek officials say the winner will be invited to audition before recording industry executives for the chance at a recording contract in the near future.

The 25-year-old singer performed three songs during the evening in addition to an opening duet with Mosley. Each contestant was required to perform a grab-bag song and two songs chosen on their own.

The competition began in January at three venues including Wind Creek Casino, Riverside Casino and Tallapoosa Casino. The final phase of competition began March 13 with 32 contestants vying for the title. Each week found two contestants eliminated bringing the final two, Alfred and Mosley, up for the finale event Friday evening.

For more information concerning the contest and future entertainment events at Wind Creek Casino and Hotel, visit their Web site at www.windcreekcasino.com or call 368-8007. 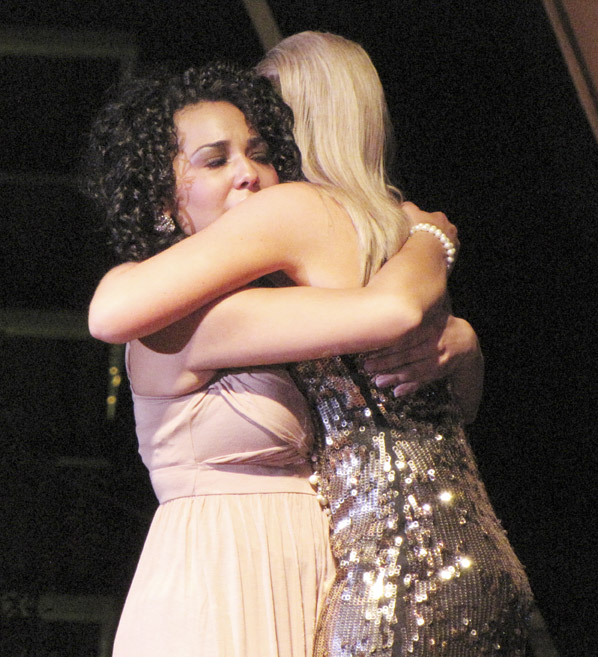 The announcement of a possible new producing oil well in the Butler Street area may be forthcoming this week. Dave... read more