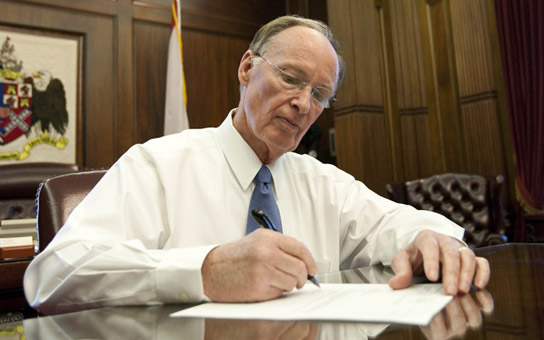 The move, which the governor had indicated he would make at the beginning of the legislative session, came after the Legislature passed a bill to protect Medicaid and a handful of other agencies, including the Ethics Commission, from the cuts.

The state is facing more than a $100 million shortfall in the General Fund budget, making proration necessary, Bentley said.

“In order to balance the budget, I have no choice but to declare 15-percent proration of the General Fund budget, he said. “For some time we have anticipated the need to do this, and now that we have protected certain agencies from budget cuts, we must take this action.”