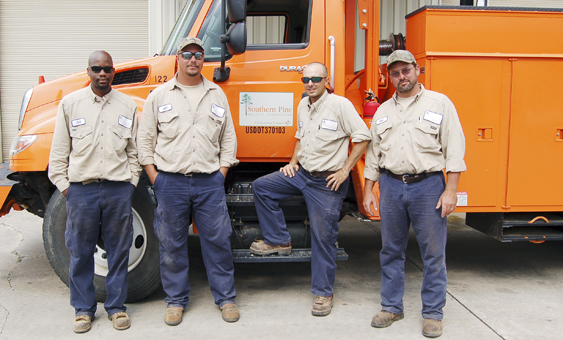 Joan Hackman of West Escambia Chapter of the American Red Cross said those residents in Atmore and surrounding areas wanting to lend a hand to their neighbors may make monetary donations. Checks can be made out to the Red Cross Disaster Relief Fund and dropped off at the Red Cross office in Atmore.

The Flomaton Fire Department will be a drop-off location for a variety of supplies to be transported to tornado victims in Tuscaloosa. Personnel will be at the department on U.S. 31 South Saturday from 10 a.m. until noon. Trucks loaded with supplies will leave the station at noon and travel to Tuscaloosa for distribution.

Brewton urges residents to clean up