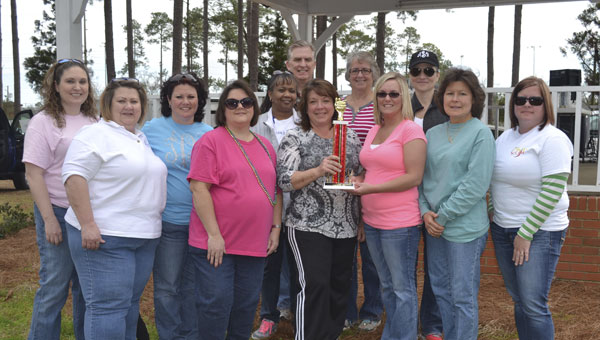 Atmore Community Hospital received two blessings from Saturday’s First Annual “Support ACH Chili Cook-Off.” A team from ACH not only won first place, but all of the event’s proceeds will also be used toward the purchase of a new X-ray machine for the hospital.

“This kind of community support is so unbelievable,” said ACH administrator Bill Perkins. “It is just a blessing to be honored in this way.”

The event was held at Tom Byrne Park, and organizers said preparations are already being made to hold it again next year.

For more on this story, see the Wednesday, Feb. 26, edition of The Atmore Advance. 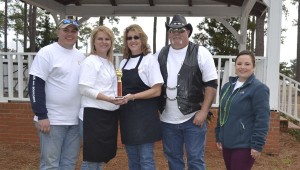 A team from the L.A. Bikers took second place. 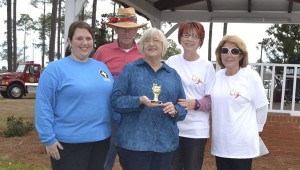 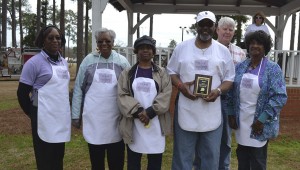