Death at Holman under investigation

An inmate died Sunday at Holman Correctional Facility, and the circumstances of his death are under investigation. 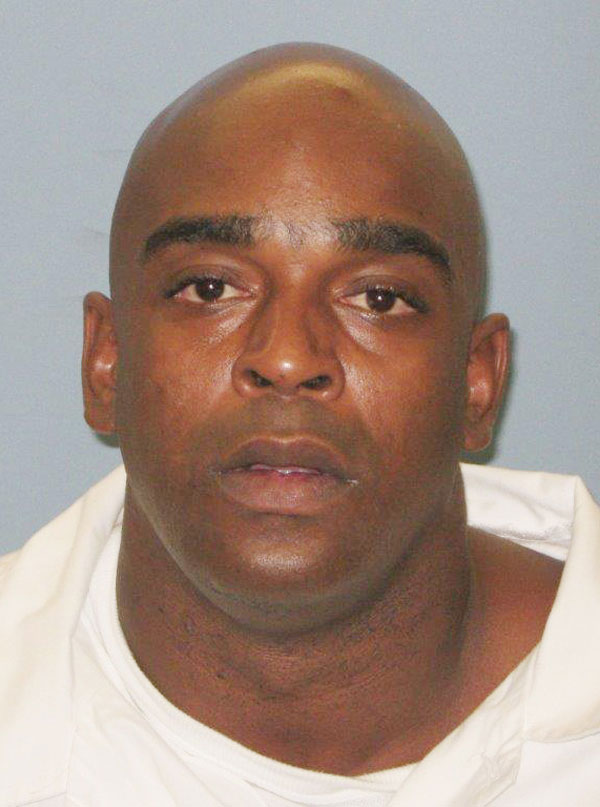 According to Kristi Gates, public information officer for the Alabama Department of Corrections (DOC), Lerico D. Lewis, 36, of Birmingham, died in custody Sunday, April 27. No other information concerning his death was immediately available, because the DOC is still investigating.

Gates said that Lewis had served about 15 years of a 25-year sentence at the time of his death. He had pleaded guilty to theft of property, burglary and robbery charges in 1999.

Sources told the Advance that Lewis had been killed during an altercation with another inmate, but prison officials said they would not comment upon the circumstances of Lewis’s death while the investigation continues.

Everyone is invited to come out and enjoy some fine wine and fellowship on Friday, May 2, with all proceeds... read more