2 more arrests made in We Care arson, theft 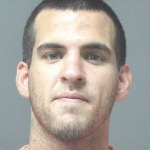 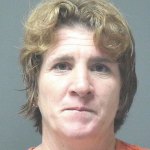 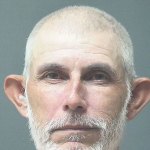 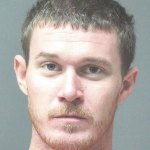 Agent Scott Walden of the 21st Judicial Circuit Drug Task Force confirmed that Chad Alverson, 28, of 201 East Ridgeley St., Apt. 301, and Jake Lacey, 31, of an unknown address, were both arrested Saturday at 11 a.m. Each is charged with third-degree burglary, second-degree theft of property, second-degree arson and second-degree criminal mischief.

Lisa Casey, 33, of 350 South Road, and Johnny Brooks, 48, of 100 Trout St., were arrested earlier in the week, in connection with the same incident. They are facing the same charges.

The four suspects allegedly stole items from the drop box at the We Care Economy Shop, located at 100 S. Main St., around 7:30 p.m. Thursday. They then set the remaining clothing in the drop box on fire, before fleeing the area.

Walden said that police believe that Alverson and Lacey were the two who actually set the fire.

He also said that officers know where some of the remaining stolen furniture is located, and they will retrieve it soon.