Powell, Davis to wed in April 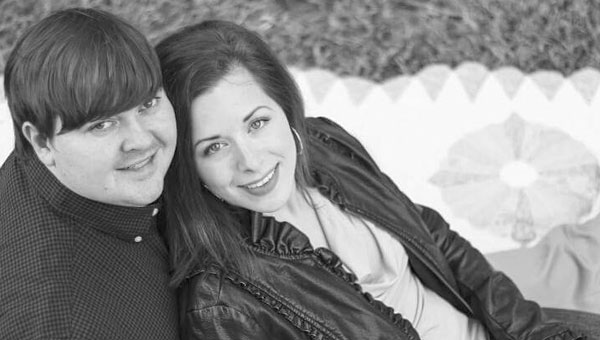 Mr. and Mrs. Christopher S. Powell of Olive Branch, Miss., are pleased to announce the engagement of their daughter, Miss Caroline Jean Powell, to Mr. Jarrett Lance Davis, the son of Mr. and Mrs. Lance Davis of Amory, Miss.

Powell is a graduate of DeSoto Central High School in Southaven, Miss. She earned a Bachelor of Science in Geological Engineering from The University of Mississippi where she was a member of Tau Beta Pi Engineering Honor Society. She is a Quality Technologist at Mars, Inc. in Greenville, Miss.

The prospective groom is the grandson of the late Mrs. Renetta Thompson of Amory, the late Mrs. Linda Norris of Amory, and the late Mr. Larry Holloway of Orlando, Fla. Davis is a graduate of Amory High School in Amory, where he was valedictorian of his senior class. He received his Bachelor of Science in Mechanical Engineering from The University of Mississippi, where he was a member of Tau Beta Pi Engineering Honor Society. He is a Chain Supply Associate at Mars, Inc., in Greenville.

The couple will marry Saturday, April 25, at 2:30 p.m., at Bonne Terre Inn, in Nesbit, Miss., with a reception to follow at Ashley Hall. Following their nuptials, the couple will reside in Greenville. 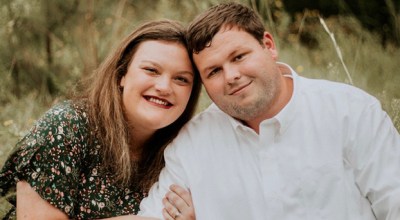 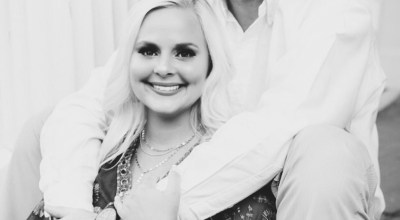 Fountain, Helton to say ‘I do’

Hall, James to wed in November