The Alabama Department of Corrections (ADOC) is investigating a homicide that occurred today at the Holman Correctional Facility in Atmore, according to information released by the ADOC. 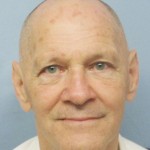 At approximately 6 a.m. Wednesday, inmate Lawrence Utley, 67, was fatally stabbed inside the facility by another inmate.

Robert Aaron Williams, 58, was detained as a suspect in the stabbing. Williams is serving a life sentence for a 2014 murder conviction in Mobile County.

Utley had served 30 years of a life sentence for a 1985 sodomy conviction in Mobile County. 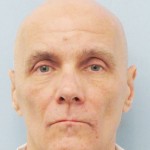 The correctional facility is on lockdown until ADOC’s Investigations and Intelligence Division completes the investigation, officials said.

By U.S. Rep. Bradley Byrne Once every three years, virtually all nations in the Western Hemisphere gather for a “summit”... read more