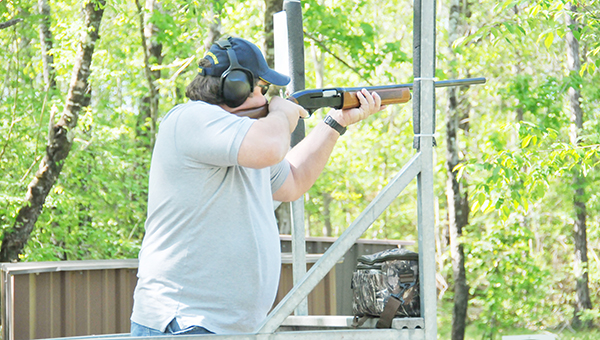 Teams of four rotated throughout the course, shooting clays with varying levels of difficulty. Some clays were shot high in the air and some were rolling on the ground.

Lisa Reynolds was crowned the overall women’s winner, and Caleb Dortch was the overall men’s winner. The overall individual winners accrued the most points. Each participant shot a total of 100 shells each. 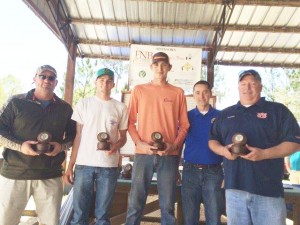 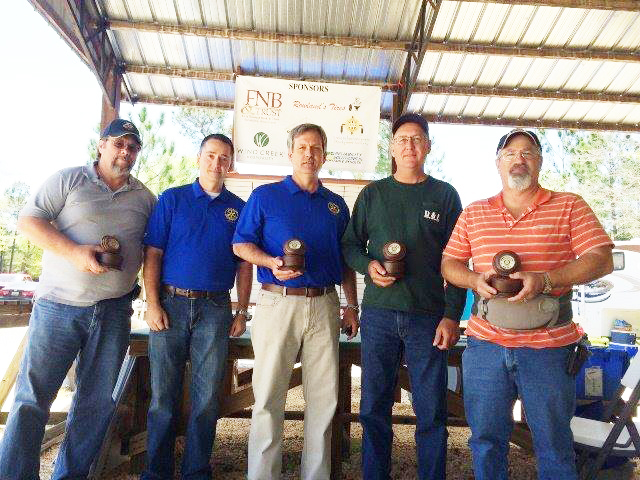 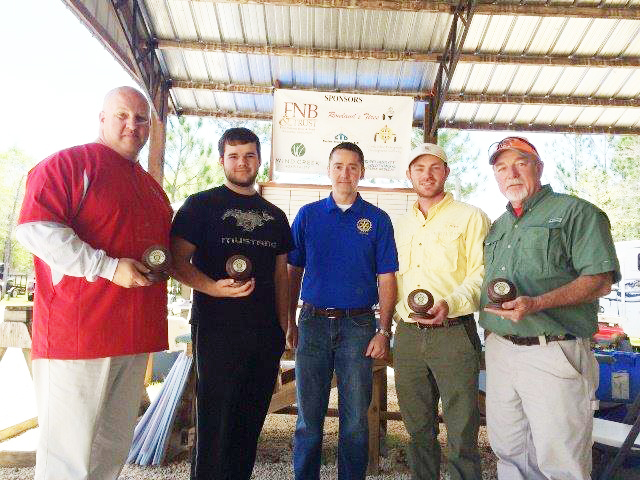 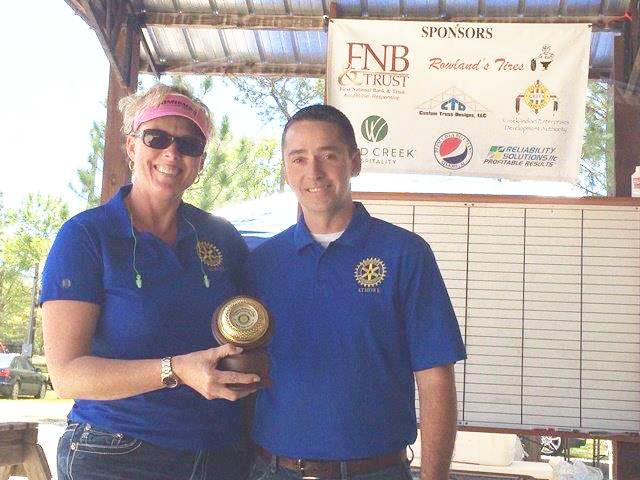 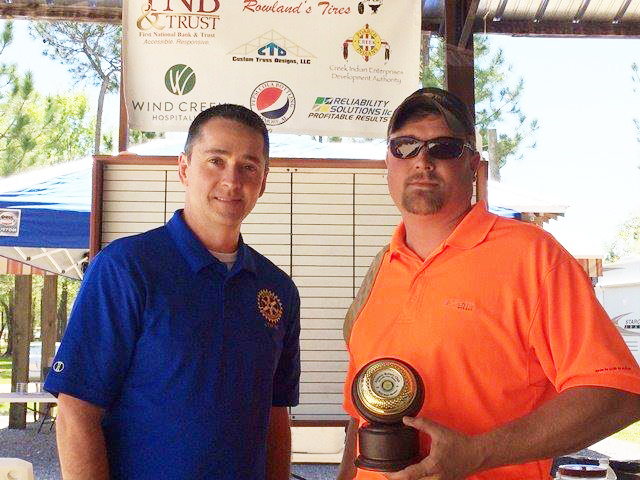