Blue Angels to perform fly over today in Pensacola

The team will fly its first training flight in a “Big V” formation, with five aircraft, over downtown Pensacola and Pensacola Beach, Fla., later today.

The training flight will be visible to the general public and take place at approximately 9:30 a.m. CDT today.

The formation will fly over Perdido Key towards Pensacola Beach, then over Palafox St. in downtown Pensacola, from South to North, then North to South before returning to Forrest Sherman Field on Naval Air Station Pensacola. 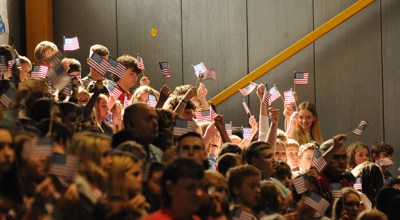 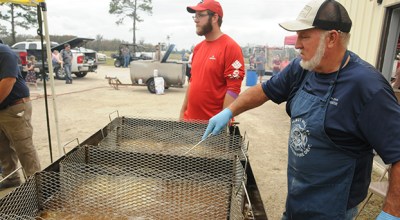 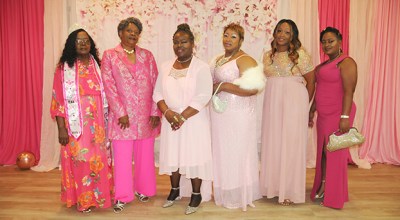