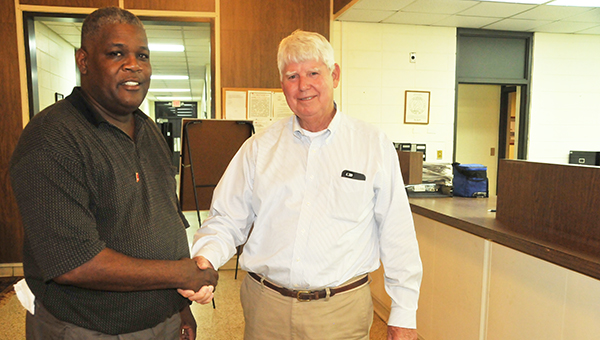 Webster and Robinson entered a runoff race after the Aug. 23 municipal election cycle.

Webster said the big difference in the runoff race compared to the municipal election in August were the vote totals.

Webster accounted for 72 votes, and Robinson had 56 in the August election.

“With voters, as hard as it is to get people to vote, that was the biggest thing,” he said. “We had to go fight for that. (Robinson’s team) was a really good team, especially with the numbers they had last time.”