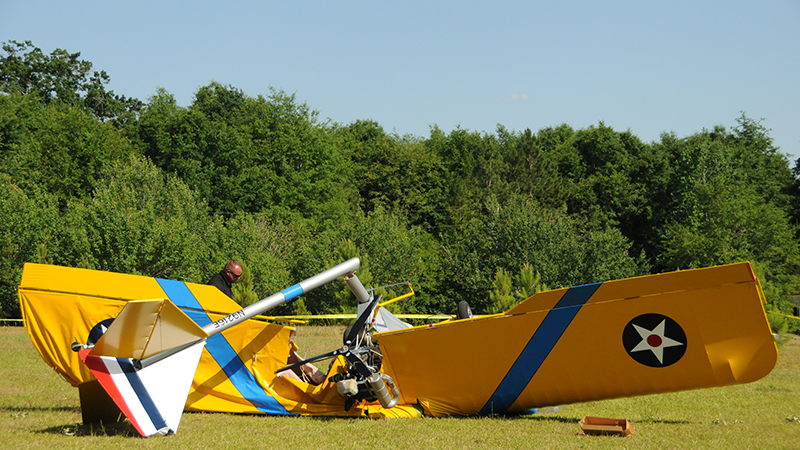 A single-engine aircraft crashed in the front yard of a Darryl Dawe Lane home this afternoon in Robinsonville.

The aircraft is a Jose Martinez Firestar 2 fixed wing single engine that’s registered to a Flomaton man, according to the Federal Aviation Administration’s website.

Officials from the FAA were on scene gathering information on the crash. However, the National Transportation Safety Board (NTSB) is in charge of the investigation, which is ongoing.

The pilot of the aircraft, whose name isn’t available, was airlifted by LifeFlight to Sacred Heart Hospital in Pensacola, Fla.