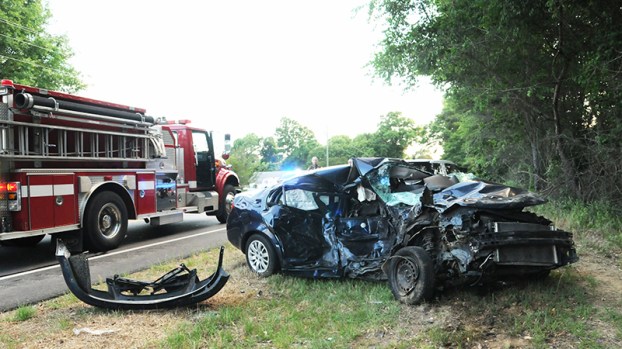 An Atmore woman died in a two-vehicle crash that occurred on Hwy. 31 early Tuesday evening, according to Alabama State Troopers.

Sgt. Derek Gessner said in a release that Tracie Shenaye Young, 25, was killed when the 2009 Chevrolet Cobalt she was driving collided with a 2004 GMC Envoy.

“Young, who was not using a seatbelt, was pronounced dead on scene,” Gessner said.

Gessner said the driver of the GMC, Carolyn Jean Bartley, of Bay Minette, was injured and transported to Atmore Community Hospital.

Gessner said the crash occurred at the 39-mile marker, 2 miles west of Atmore.

Nothing further is available as troopers continue to investigate the crash.

Tiger-Sul in Atmore celebrates plant’s opening Tiger-Sul’s Atmore plant celebrated its grand re-opening on May 15 at its facility on... read more