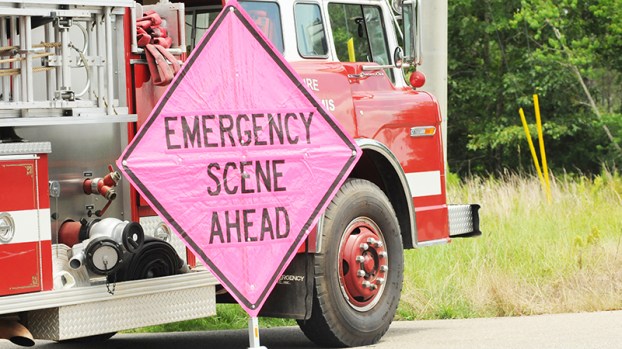 Arrests have been made in connection to the case where two victims were found in and near Brushy Creek in Nokomis just outside of Atmore on Sunday, according to officials.

“The caller stated that while traveling on Deere Creek Road, she observed a truck partially submerged in the creek,” Brooks said. “She also saw in the bed of the truck a human body. She believed that that individual was hurt.”

Brooks said the caller stated that she then saw an individual walking several hundred yards away from the area, and went to inquire about what was going on.

“She made contact with the individual and he said he had been shot, and needed medical assistance,” Brooks said. “That was when the police was called.” 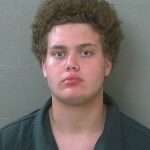 The man found dead in the truck has been identified as Dalton Davis. Troy Boutwell, the second victim was transported to the hospital.

According to Brooks, Boutwell said that he and Davis were at a house off of Highway 164 across the state line in Florida, and added that they were shot and didn’t know how they got to the Brushy Creek area off of Deere Creek Road.

Brooks said because both victims were transported across the state line, the Alabama Law Enforcement Agency was contacted.

“Because of the information of what we recovered at the scene, we contacted Florida and they (Escambia County Sheriff’s Office, Fla.) responded to the residence on Highway 164,” Brooks said.

Brooks said there were several individuals at the residence and after interviews were conducted, arrests were made by the ECSO.

According to Major Andrew Hobbs, Boutwell’s condition is listed as serious. 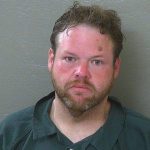 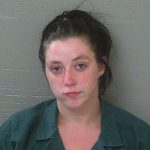 Evening with Elders is June 12

Stories never heard before will be told at the Poarch Creek Indians’ Evening with the Elders event. The event will... read more