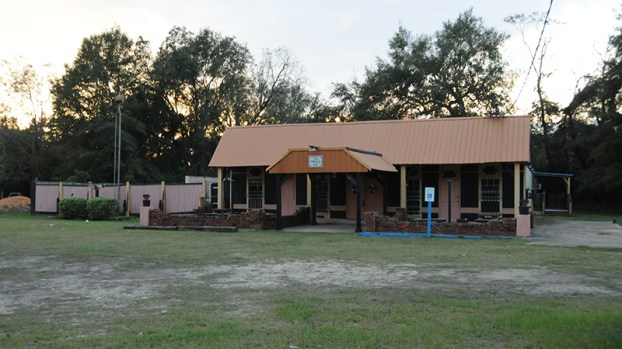 Three individuals were shot early Sunday morning at a club on Carver Avenue in Atmore, according to police officials.

Chief Chuck Brooks said shortly after midnight, the APD responded to club Chick-A-Dee on Carver Avenue in response to shots being fired inside the club.

“When officers arrived, there were numerous fights,” he said. “They were able to give medical attention to one individual that had been shot. The other two had been transported to Atmore Community Hospital.”
Brooks said two of the gun shot victims were transported by LifeFlight to a medical facility in Mobile — one is in serious condition and the other is in critical condition.

Brooks said the third victim was treated at ACH.

“Officers observed multiple fights inside and outside the club,” he added. “They were breaking up fights while trying to render medical assistance.”

Brooks said APD investigators are working the scene and investigation.

More information on the shooting will be released at a later time.