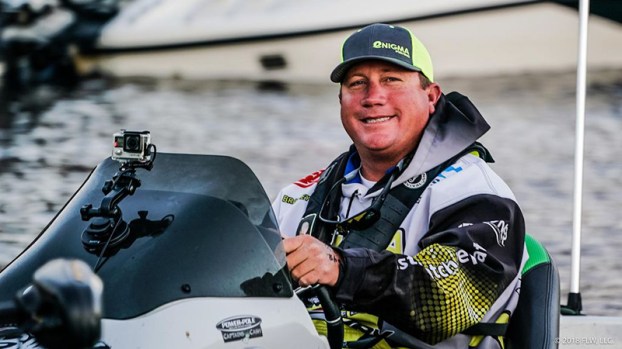 An Atmore angler is competing in the 2019 Fishing League Worldwide (FLW) tour season, according to officials.

The field will be showcased along the 2019 FLW Tour, which features seven regular-season tournaments around the country with competition kicking off at Sam Rayburn Reservoir, Jan. 10-13, in Brookeland, Texas, and culminating with the world championship of bass fishing – the FLW Cup at Lake Hamilton, Aug. 9-11, in Hot Springs, Ark.

Two-hundred-and-ten anglers registered for a slot on the prestigious tournament circuit in its final year of priority registration before switching to a strict qualifying process and a 150-pro field in 2020.

Since the final field exceeds the published payout basis of 150 pros, FLW will survey all 170 participating pros to finalize the 2019 payout structure.

The 2019 Tour will also feature 34 rookies from around the country.

The complete FLW Tour roster for 2019 can be found at FLWFishing.com.