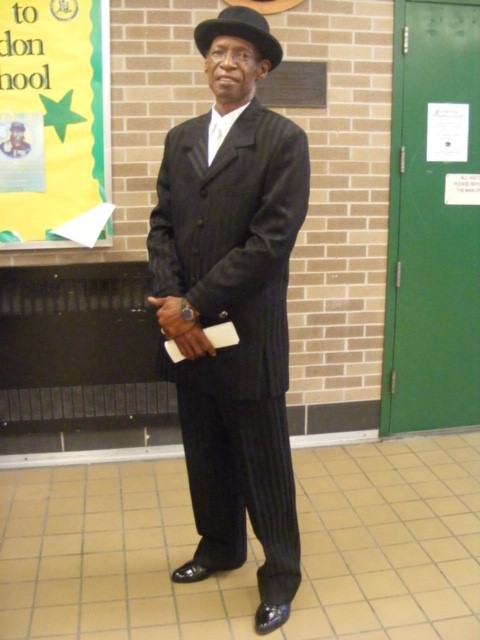 Bishop Gaston Lee George Jr. was born on Feb. 11, 1950, to the late Mr. and Mrs. Gaston and Hazel Knight George Sr. in Escambia County, Ala.

He was a proud 1969 graduate of Escambia County Training School.

After graduating, he enlisted into the United States Army. Gaston George began his Christian journey at an early age at the Liberty Missionary Baptist Church.

He later established and was founder of the True Deliverance Holiness Church in Atmore.

After his spiritual task was completed in Escambia County, he was led to Defuniak Springs, Fla. and established a spiritual dwelling known as the Grace and Mercy Deliverance Center.

His determination to follow the walk of Christ led in various cities and states in this country, where he diligently proclaimed and preached the Gospel of Jesus Christ and his coming throughout the United States.

Throughout his traveling he decided to reside in Connecticut for a number of years and later ventured to Crestview, Fla. to be closer to his family.

Although Bishop George was known for his great preaching, he is also considered a legendary gospel singer and guitar instrumentalist of one of the greatest recording quartet vocalists “Southern Echoes,” where he wrote and recorded his first CD with “God Going Get You for That.”

He was preceded in death by his parents; one brother, Joe L. George; and two sisters, Brenda King and Geraldine Mixon.

Flower bearers were nieces and friends.

The inhumation service was held in Fairview Cemetery in Atmore.