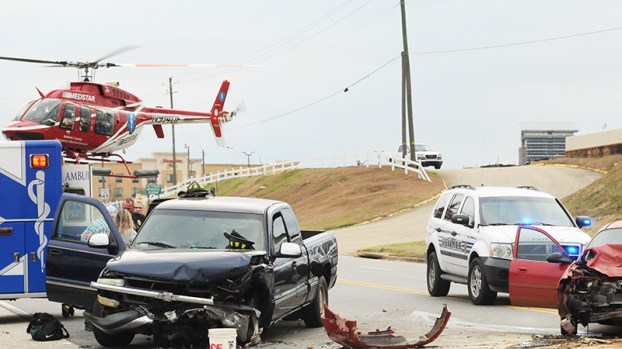 Cars collided in front of gas station near interstate

A Brewton man and a Bay Minette woman were injured in a two-vehicle wreck at the 8 mile marker on Highway 21 at the intersection of Interstate 65 on Feb. 2, according to the Alabama State Troopers.

One of the injured was taken to a nearby hospital via lifeflight.

A fire destroyed a cotton seed house at the Frank Currie Gin Co. in McCullough Thursday afternoon, according to officials.... read more