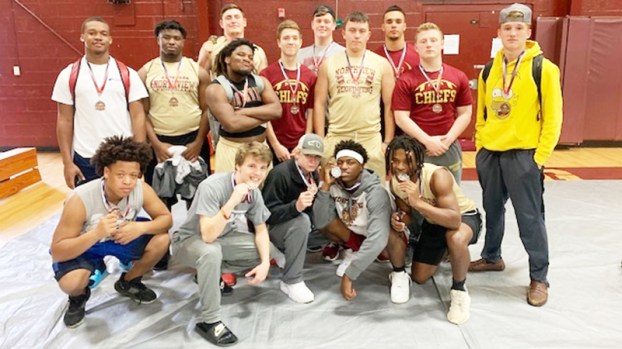 Individually, the Chiefs were led by junior Jacob Hawkins in the 219-pound class, who finished first.

Also placing for the Chiefs were:

The Chiefs return to action next week in the district weightlifting meet at Baker.

By DAVID RAINER Alabama Department of Conservation and Natural Resources Once upon a time, a beautiful creek ran through the middle of... read more