During the win over Central, Jadon Torres had two hits to lead the Rams. Torres added an RBI. Emmett Battles had an RBI.

With the game tied at 1-all, the Rams scored three runs in the sixth inning to pull ahead for the eventual win.

Later last week, Pensacola Christian scored one run each in the first and third innings, two runs each in the fourth and sixth in the win.

ACS scored three runs in the second and one run in the third.

The Rams will be back in action on Mon. April 1, at West Florida Baptist. 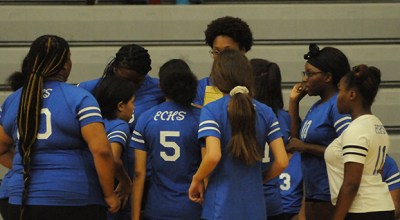 TRM moves up to No. 8 in latest ASWA poll