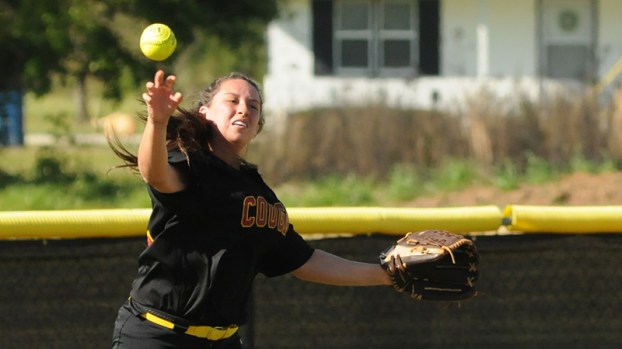 The Cougars’ varsity baseball and softball teams will kick off postseason play tomorrow and Monday, respectively. 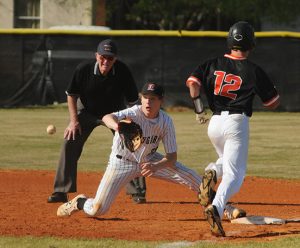 The baseball squad will host Pickens Academy tomorrow for a best-of-three series in the AISA Class 2A first round. Softball heads to South Choctaw on Monday for the first round.

So far this season, the boys have put together a quality campaign. EA is 12-7 heading into the first round.

EA baseball coach JP Sawyer said the team must play better than how it has been playing as of late. The Cougars lost to Jackson Academy at the end of their regular season, and went back to the basics earlier this week at practice.

“We have to hit the ball better than we have been hitting it,” Sawyer said. “We started new Tuesday,” he said. “We went back to like it was first day of baseball season. Records don’t matter. We’re 0-0.”

Sawyer said the issues that have impacted EA as of late include not getting timely hits, and not making routine plays like fielding, throwing and catching the ball.

Sawyer said he feels pretty confident about the boys’ chance tomorrow as long as they play well.

“If we come out and play like we practiced the last two to three days, we stand a good chance,” he said.

For EA softball coach Mike Sims, the girls must play well to advance.

At present, the Lady Cougars are 13-10 going into the postseason.

“When we want to play, we play,” Sims said. “When we don’t, we don’t play as well.”
Sims said the girls, who have put together a good season so far, are learning how to win, which helps build a program’s foundation.

Sims said the keys to the games on Monday include making the easy plays easy, and the hard plays hard.

The baseball doubleheader begins at 2 p.m. tomorrow. If the field is too wet tomorrow because of tonight’s storm, then the games will be played at the Babe Ruth Field at Tom Byrne Park.

When Escambia Academy seniors Chase Bell and Jackson Bonner were sophomores, they vowed that the Cougars will advance past the... read more