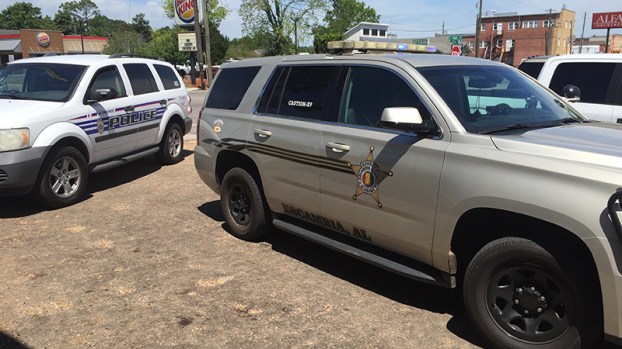 A traffic stop led to a drug arrest late Tuesday morning, according to the Atmore Police Department.

Chief Chuck Brooks said Carlean Stancil, of Atmore, was arrested and charged with possession of marijuana II and possession of drug paraphernalia.

Brooks said APD officers conducted a traffic stop of a vehicle on South Main Street after noticing the vehicle’s tag was expired.

“After talking with the driver, officers smelled a strong odor of what they believed to be marijuana coming from inside the vehicle,” Brooks said. “Officers received permission to search the vehicle from the driver, and found marijuana inside the car.”

Day of Prayer slated for May 2

Community and church leaders will gather together for the annual National Day of Prayer on Thurs., May 2, at Escambia... read more