McCorvey to be inducted into ASHOF 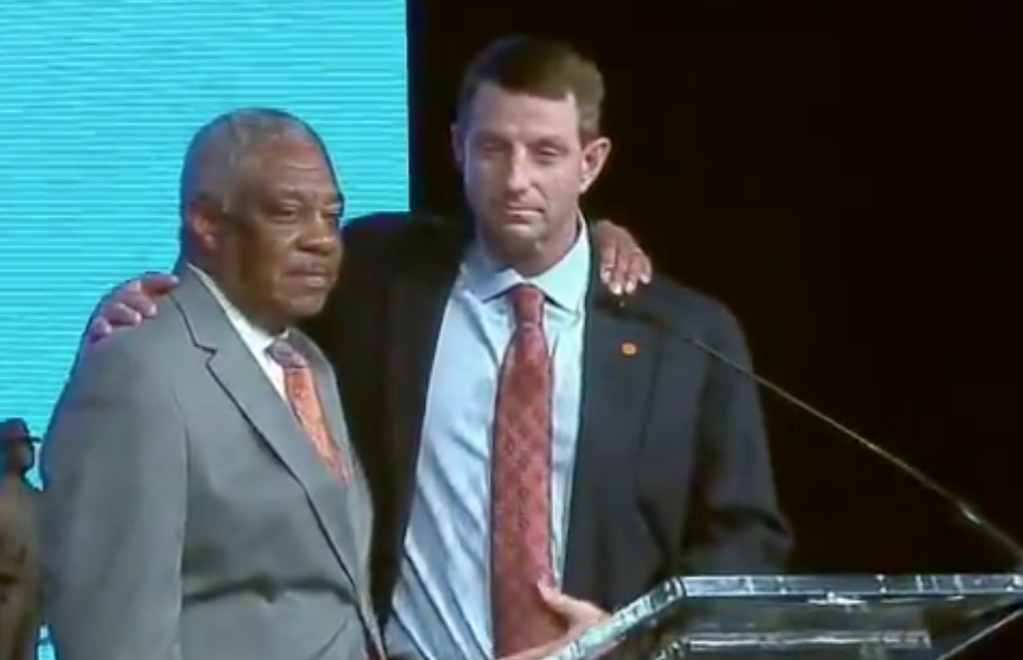 Atmore’s Woody McCorvey is one of eight who will be inducted into the State of Alabama Sports Hall of Fame Class of 2020, according to a release.

The board of directors of the ASHOF announced the incoming class Dec. 4. The class will be inducted on May 2, 2020. The class was selected by ballot through a statewide selection committee; and votes were tabulated by the firm of PricewaterhouseCoopers, according to a release.

McCorvey was born on September 30, 1950 in Grove Hill. He played quarterback at Alabama State from 1968-1971. After starting in the high school ranks, he began his collegiate coaching career in 1978 with NC Central. He has held positions at the University of Alabama, Alabama A&M, Clemson, Mississippi State, South Carolina and Tennessee. During his 26-plus years in college football, McCorvey has been a part of five national championship teams and 31 bowl games. Since 2008, he has been an associate athletic director for football administration at Clemson under Coach Dabo Swinney.

Starting with the first class in 1969, this will be the 52nd class inducted into the Alabama Sports Hall of Fame. The eight newly elected inductees will bring the total number of inductees to 369.

The banquet and ceremony will be held in the Birmingham Ballroom, at the Sheraton Birmingham Hotel, on May 2. For more information or to purchase tickets, contact the Alabama Sports Hall of Fame Museum at 205-323-6665.

‘THE HEART OF BOURBON’