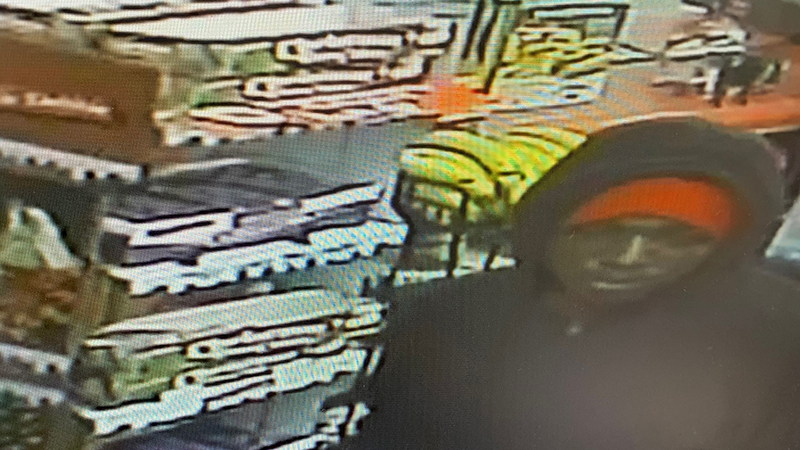 The Atmore Police Department is seeking information about an armed robbery that took place at the Kangaroo Express (Circle K) on Dec. 7.

Chief Chuck Brooks said in a release that at approximately 2:07 a.m. on Dec. 7, the APD received a 911 call from the Circle K located at 901 W. Nashville Ave., in response to an armed robbery.

“APD officers arrived on scene immediately after receiving the call and met with the store clerk who was unharmed,” Brooks said in a release. “The clerk told officers a male dressed in all black clothing entered the store and inquired about the price of some cigarettes. The clerk said while speaking with the individual, he then brandished a firearm and demanded cash. The clerk advised, after receiving an undisclosed amount of cash, the male suspect fled the store on foot.”

Brooks said APD officers established a perimeter around the store to search for the suspect, but was unable to locate the person responsible for the robbery.

APD Investigations responded to the store and processed the crime scene, Brooks said.

Investigators are still working the case and encourage anyone with information to call Atmore Police at 251-368-9141.