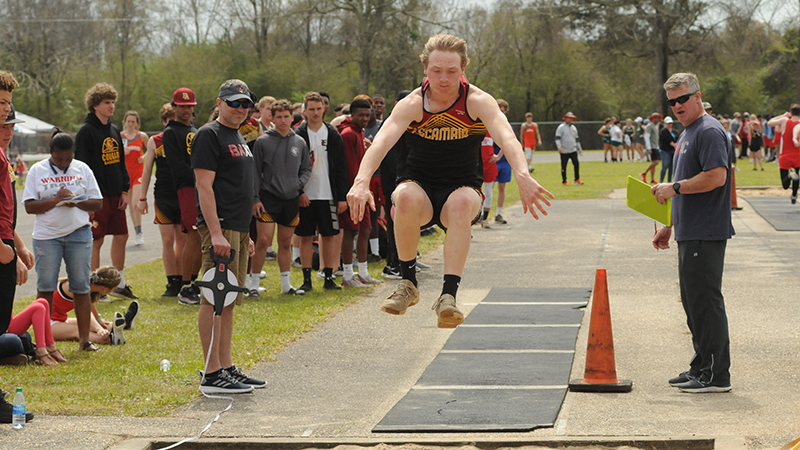 Escambia Academy’s boys track and field team ran away from other competition during its meet on March 11 at home.

The Cougars racked up 177.66 points. Bessemer Academy came in second with 111 points.

Northside Methodist had 66, Wilcox Academy had 62.33 and Glenwood School rounded out the top five with 57 points.

EA’s full results by gender and event are below: