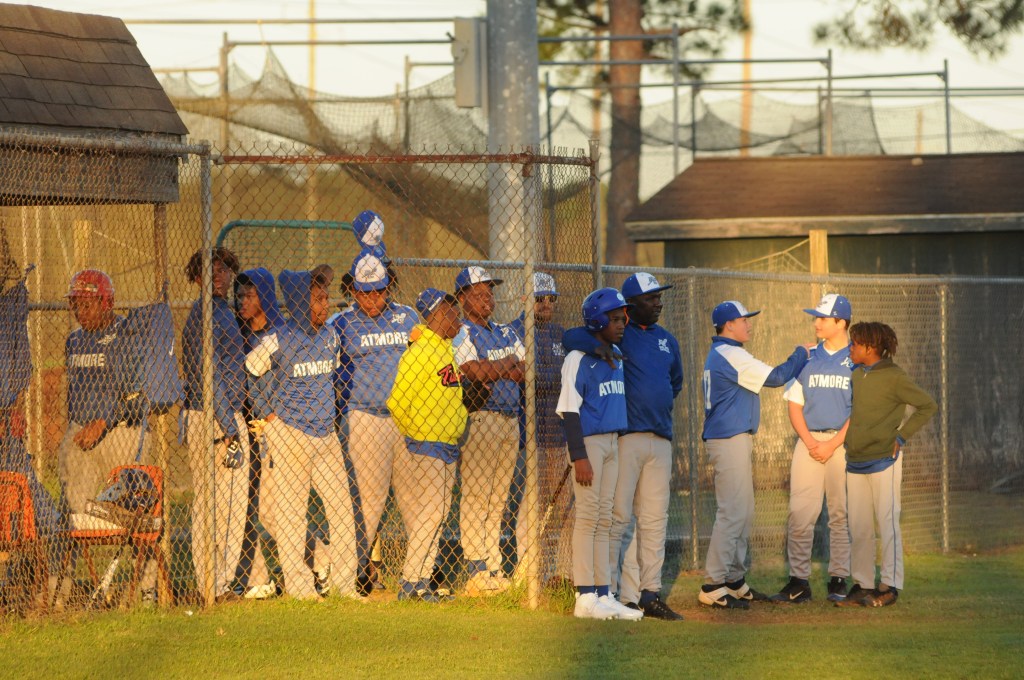 ‘The kids are devastated’

“The kids are devastated over it.”

That’s how Escambia County athletic director and head football coach Scott Mason described student athletes’ reaction after spring sports were canceled for the remainder of the school year to help prevent the spread of COVID-19.

Gov. Kay Ivey announced March 26 that all K-12 public schools will remain closed, and that alternative learning means will begin on April 6.

When asked whether the order includes spring sports, Alabama State Superintendent of Education Dr. Eric Mackey said it does include spring sports activities.

“I figured that this was going to happen,” Mason said. “I hate it. We needed that spring (for football) especially with a new quarterback, and with just a complete rebuilding like we were doing.”

The Blue Devils are slated to replace four out of five spots on the offensive line, two of three receivers and a quarterback for the upcoming season.

“We really needed that time,” Mason said. “The workout time that we’re going to miss; if a kid doesn’t have a set of weights at home, he’s in bad shape.

“It really crippled us,” he said.

Mason said he put together workouts football players can do at home. He said it’s essentially a daily workout.

“It’s a far cry from what we could’ve gotten done in the weight room,” he said.

Other than football knowledge and physical fitness, not having spring training impacts the togetherness of the team, the coach said.

“Everybody was buying in, and we were ready to get started,” he said. “It was a new era, new players and a totally different team. We were ready to establish our identity. That’s pretty much been put on hold.”

Mason said there was a lot of momentum lost as the team was holding fundraisers and other off season activities to help for next season.

Mason said he’s gotten a lot of feedback from student athletes whose seasons were cut short this spring.

“They really are (devastated) and I hate it,” Mason said. “I hate it for them.”