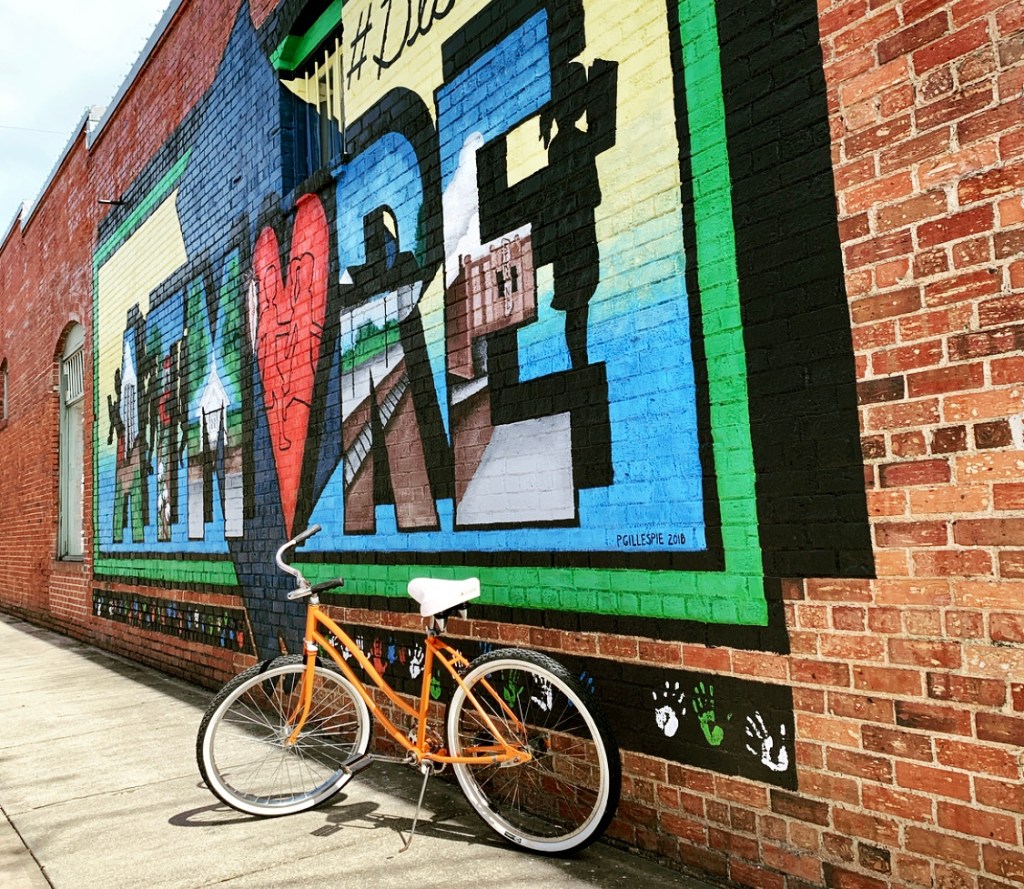 Main Street Alabama announced today that city of Atmore has been awarded the organization’s designation, according to officials.

Main Street Alabama is a private non-profit and state coordinating program of Main Street America.  The National Main Street Four Point Approach™ is an over 40 year model that focuses work in four areas: organization, design, promotion and economic vitality with strategies unique to the community and based on market-based outcome.

Each designated community listed above will report their success by tracking their reinvestment statistics, according to a release.

“Main Street works 100% of the time if the community is willing to work,” Main Street Alabama State Coordinator Mary Helmer said. “Atmore impressed upon the selection committee that they had the work ethic to become a successful Main Street program that will bring jobs, dollars, and people back to the district.”

The dedication of the continued revitalization of the district made the case for Designation and was demonstrated during the five-month long application process through partnerships with community organizations, the city’s commitment, and proven track record of many projects including the ongoing renovation of the Strand Theatre, according to officials.

“Atmore’s historic notable figures and events include being the birthplace of boxer Evander Holyfield, the site of Railroad Bill’s death, an infamous train robber that was killed following a shootout with the law in 1896, and the home to the first female football kicker to score in an American football game in 1939,” Helmer said. “Luverne Wise Albert, played for Escambia County High School and her fame packed the stadium with crowds traveling as far as 180 miles. Other historic icons include the Strand Theatre and former Atmore Hardware Store that serve as focal points of the district. Atmore originally named Williams Station in 1866 after William Larkin Williams, a logging entrepreneur that set up shop along the spur of the Mobile and Great Northern Railroad.  Growth continued as more suppliers settled in the area boosting the economy with lumber and turpentine industries.  The town was renamed in 1897 to honor C.P. Atmore, the general railroad ticket agent.  These facts along with the capacity to maintain a Main Street program scored major points with us. This bustling railroad town is ready for renewal and Main Street Alabama is ready to provide a game plan for success.”

“Setting achievable goals using community input and market data is critical to the revitalization of the district, but it’s also equally crucial to bring stakeholders to the table to work towards a common goal,” Helmer said.